The Glorious Sons, led by brothers Brett and Jay Emmons, have released their sophomore album, ‘Young Beauties and Fools‘. It’s a 10-track musical storm centered around being young and foolish, and everything that comes with it. It follows the success of their debut ‘The Union‘ which saw the band win the SiriusXM Indie Award for […] 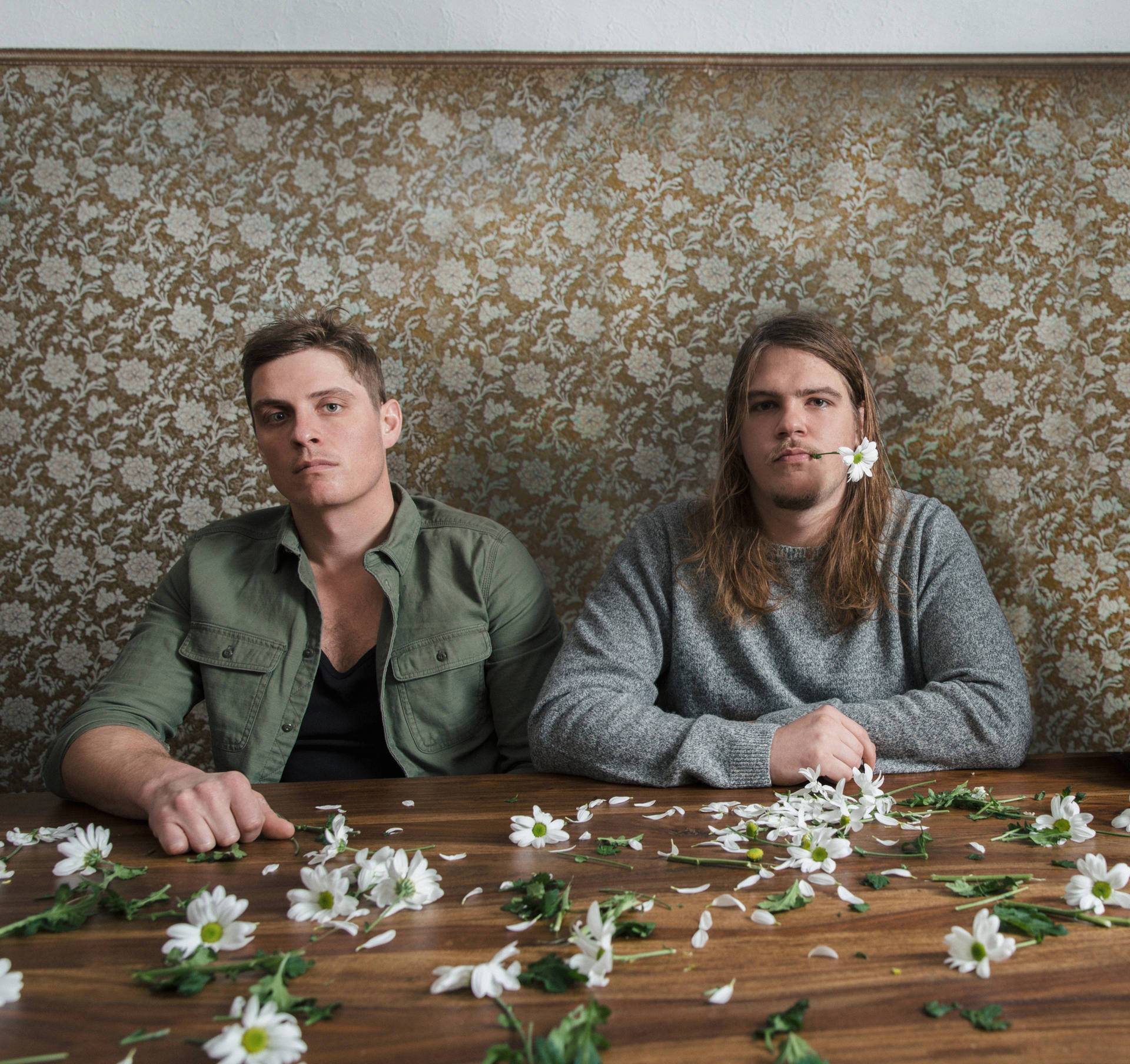 The Glorious Sons, led by brothers Brett and Jay Emmons, have released their sophomore album, ‘Young Beauties and Fools‘. It’s a 10-track musical storm centered around being young and foolish, and everything that comes with it.

‘My Poor Heart‘ opens the album as a catchy rock n’ roll tune with an infectious hook that reels you in and guides you on a story about needing a rest after loosing your wallet, keys, and dignity. It’s raw, explosive, and uplifting on the surface but lyrically, much darker. ‘Josie‘ follows suit, in an insanely uplifting fashion, before ‘Everything is alright‘ steals the show in all its acoustic-y ‘f*ck it, it’ll be okay’ attitude.

The album itself is, as Brett said, “the story of a 24-year old kid. They’re simple songs about alcoholism and the mostly autobiographical story about [his] life. The whole thing is derived from the thoughts, actions, and feelings of  a kid who doesn’t really know himself and the consequences of those actions”.

‘Hide My Love‘ changes tune, focusing on love and frustration in a gentle jam. ‘Godless, Graceless and Young‘, is a complete juxtaposition with slick licks, swift vocals, and driving drums. It’s catchy, and marks a place on the album where everything just gets better. This song perfectly encapsulates the album and everything it’s about, singing “it feels so damn good to be goodless graceless and young”.

From this point onwards, there isn’t a single thing wrong with the album. One could argue that the sound might be samey, but why should that be a problem when the sound is so good? The band seem to specialise in uplifting, spirits-raising, passionate, catchy songs, and as far as I can tell, there’s nothing wrong with it. It’ll make you wish this album was released in June so it could have been your soundtrack to summer.

‘Thank You For Saying Goodbye‘ ends the album as a acoustic-y, slower, and actually hopeful little song about moving past negative experiences. After an album about being a kid and messing up, this is one of those songs that’ll motivate you to get through the day, because it just gets better.

‘Young Beauties and Fools’ is a wonderful album, made for people who feel young and foolish, and you can’t fault it.