Dave Giles, Danny Gruff and the Candle Thieves – ‘The We’re Not That Moody Tour Reunion‘

A long awaited sequel to the 2013 tour which saw these acts doing three shows: Newcastle, Manchester and London. Morag Brown attended and reviewed the evening… 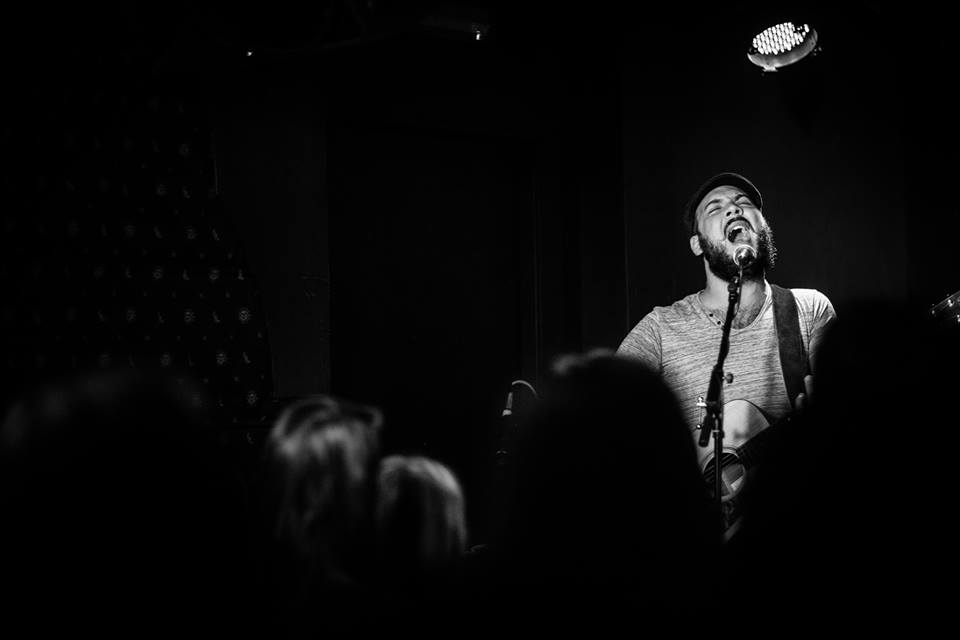 A long awaited sequel to the 2013 tour which saw these acts doing three shows: Newcastle, Manchester and London.

Arriving about 30 minutes before doors opened, it was clear that some people had been waiting a while in order to get to the front. As the doors opened one person shouted they had been waiting since 5 o’clock. The venue itself it’s very nice, with movie posters adorning the walls and ceiling of the corner stage. Dave and Danny were waiting to the left with their merchandise and most people headed their way when they got in. The next half hour was a sort of meet and greet event with people taking selfies and getting their CDs and tickets signed. It was casual, both acts chatting to fans and the fans themselves meeting with new and old friends alike.

Dave Giles was first to perform; taking to the stage in his traditional style of wearing no shoes. Playing an acoustic guitar he performed a number of songs from his latest EP including “The tree song” and “Movies suck” (Once he remembered the name). He also played a few older songs, which seemed to be appreciated by the long term fans. His performance of “The girl who said Yes” was a personal highlight, with Dave getting right into the song.

Danny gruff was next to play; wearing shoes. He played many songs from his latest endeavour – ONTAW (One new tune a week) which has seen him write, record and release one new song per week of 2015. A crowd favourite was when he performed “The last man standing”. Alongside these newer tracks he played a few favourite including “smile” from his Optimist EP. The crowd were however, reluctant to get involved with the accompanying dance causing Danny to stop and tell them they needed to , it seemed to work as by the end of the song, everyone was jumping and waving their hands in the air.
The candle thieves were last to perform that night. Known for their use of anything and everything in their act, they didn’t disappoint, handing out bubbles, tambourine and children’s toys to the audience so they could join in. Meanwhile they themselves used a children’s cashier toy to create a beeping sound as part of there songs. The crowd enjoyed the audience participation and the duo performed to a happy crowd.

Before the show finished, Dave rushed onto the stage to join the candle thieves, playing extra guitar for them before Danny also joined in. With four on the stage, the three acts then proceeded to sing one final song each as one big group. Playing a song by Dave, then Danny and finally the candle thieves. It was clear to see the connection that all the acts had and it helped create a friendly atmosphere that anyone would find hard to ignore.