Danny Worsnop is best known for his roles as frontman of Asking Alexandria and We Are Harlot. While it has been recently announced that Danny had rejoined Asking, he has also been working on a solo country project. It is well known that the genre has been an interest of Danny’s and since his relocation […] 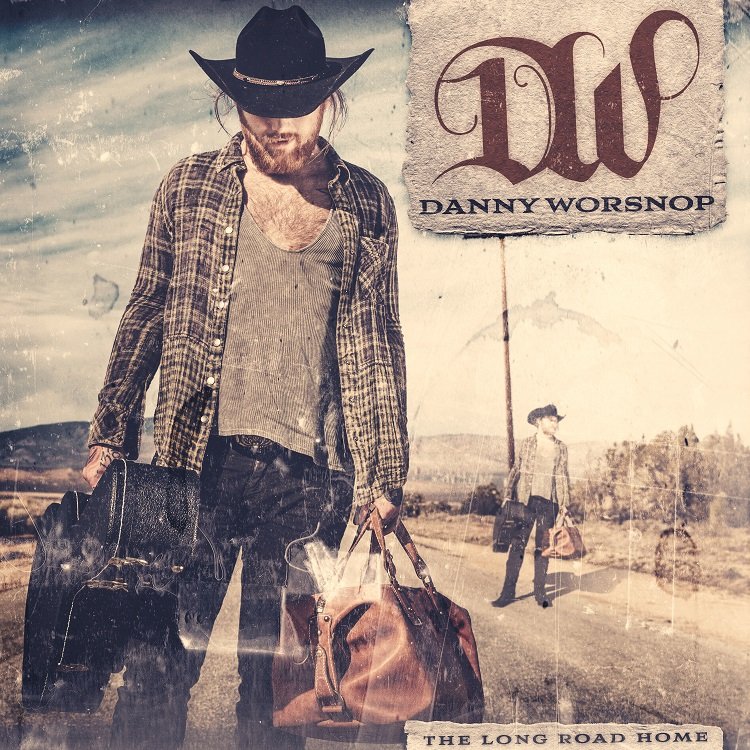 Danny Worsnop is best known for his roles as frontman of Asking Alexandria and We Are Harlot. While it has been recently announced that Danny had rejoined Asking, he has also been working on a solo country project. It is well known that the genre has been an interest of Danny’s and since his relocation to Nashville, the spiritual home of country, he has been working tirelessly on this solo debut album The Long Road Home, set for release on February 17, 2017. Set to be a personal and honest record and showcasing the vocalist like he’s never been seen before, we were honestly intrigued as to what the final product would be. Well we got our hands on it early and this is what we thought!

Opening track Prozac immediately shows just how personal this record is. This does have to be the rawest vocals you can hear from Danny. The easy-listening guitar mixed with soft, raspy vocals on a track with the opening line “Prozac and coffee black, it’s breakfast time again”. Mexico is a lot more upbeat that its predecessor. Starting with the opening of a can, the track seems like a cross between a country record and a mellower We Are Harlot track. Vocally, this is more familiar territory for fans of Danny and is a very good pick for the lead single as it is catchy.

I Feel Like Shit has a true old school country vibe and talks about something very relevant about hangovers and not drinking again because of feeling like shit and never learning. Which a lot of people (myself included) say and do quite often. High shows that Danny is more than just a one-trick pony with a vocal range that has not been seen in his other musical ventures. Quite A While is a ballad about the effects of drinking and how it makes you feel and about praying to Jesus.

Don’t Overdrink It brings back the serious country vibe. I’ll Hold On seems to talk about the downfall of a relationship and holding on to the memories.

The entire album is a mix of easy-listening blues rock/country that shows off some incredible vocals from Danny, this is definitely the most raw and open album you’ll hear in 2017. While it is worlds away from Asking Alexandria and We Are Harlot, with some fans of the former, possibly unlikely to like the record straight away, it is definitely some of the best vocals you will be able to hear and truly shows the talents that the frontman has. There are hooks aplenty and it won’t take you many listens to be singing along.