Birmingham’s hard rocking trio, Crimson Star have recently released their new EP ‘Bay View’ on the 19th of January. This EP was recorded with the incredible Romesh Dodangoda at Longwave Studios. They’ve recently released a music video for their single, “The Pragmatist”. This EP will fill your ears with gargantuan groove-filled vibes, hard driven riffs […] 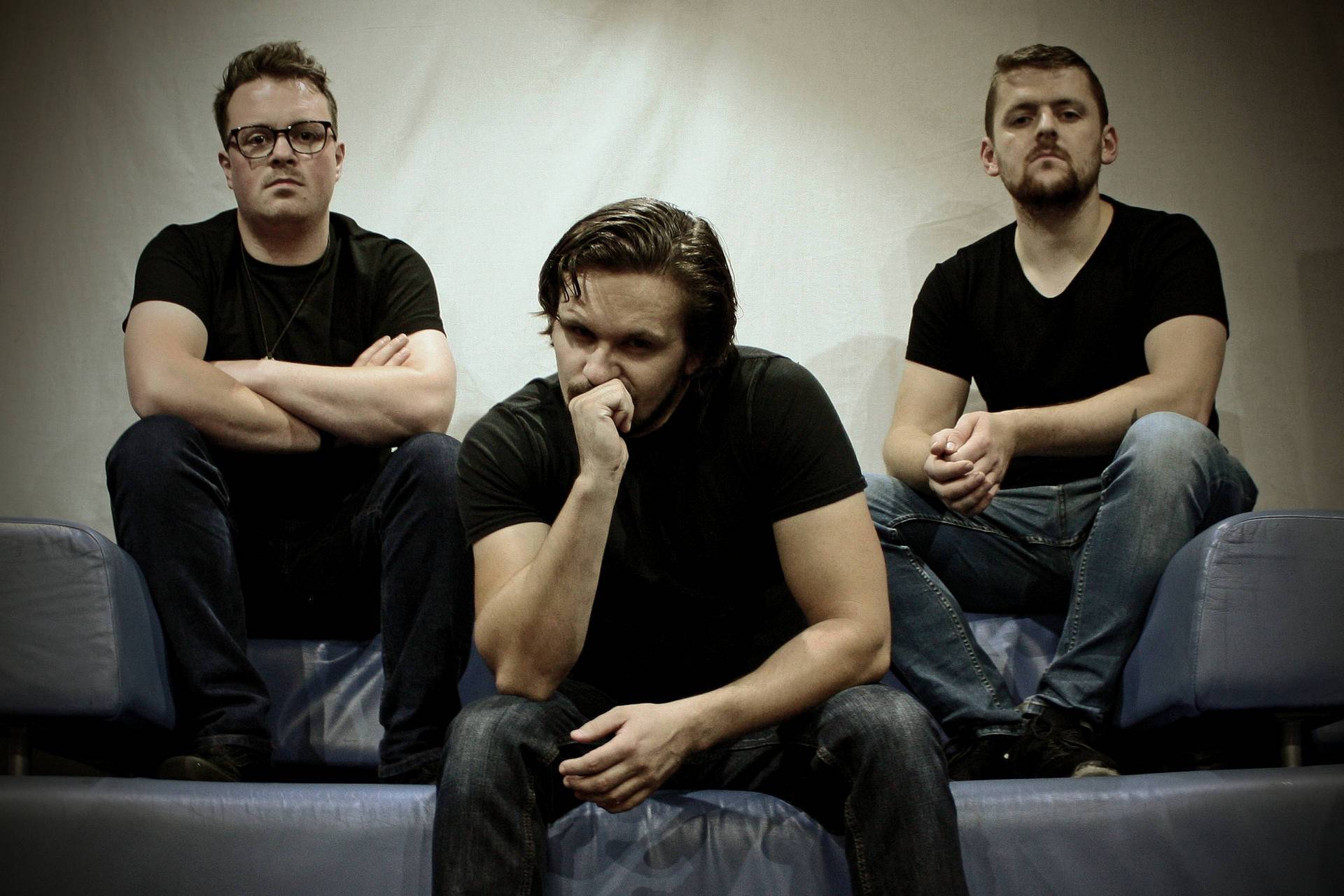 Birmingham’s hard rocking trio, Crimson Star have recently released their new EP ‘Bay View’ on the 19th of January. This EP was recorded with the incredible Romesh Dodangoda at Longwave Studios. They’ve recently released a music video for their single, “The Pragmatist”. This EP will fill your ears with gargantuan groove-filled vibes, hard driven riffs and immersing hooks. The band consists of James Shaw (vocals/guitar), Roger Ash (Bass) and Ross Edgington (Drums/Vocals).

Opening track ‘The Pragmatist’ was released recently through a new music video which can be found on YouTube. The track opens with a very rocky sounding guitar riffs. The vocals are very laid back and slow which gives the track a relaxing vibe and it works well with the overall pace of the track. I really like the drums and guitars in this one. The tune is very catchy and consistent. The chorus has got some catchy lyrics and would get you singing along after a few spins.

La Prom is quite similar to the first track with the familiar groovy guitar riffs and raspy vocals that is pleasing to the ear.

Another track is called “Once” which opens immediately with a groovy drum roll and then the melodic guitars and bass join in. The track kicks at a steady pace which highlights the vocalists gritty vocals. Again the lyrics seem very catchy in the track.

“Euthanise me”, opens with the groovy guitar riffs whish is different from the other tracks. The vocals in this track has a much slower pace until they reach the chorus and from there the pace speeds up with help from the drums. I think the contrast between the slow paced vocals in the verses and the faster pace in the chorus works well together.

The final track on the EP is, “Gimme Some”. This opens just like the first two tracks. Again, the vocals are very groovy and laid back. The lyrics are catchy and interesting. The drums and guitar riffs work well in the track and I particularly like their little solo during the song.

As a whole this EP was very well written and my favourite thing has to be the guitars and drums in each song. The raspy and slow-paced vocals were very interesting in the track. You should all check out this EP and their music video for The Pragmatist.

Check out their music video below!

FFO: Queens of the Stone Age, Muse and Royal Blood.