Southampton goth-punks Creeper have brought new life into a jaded rock scene of almost identical releases and copycat bands since their formation in 2014, uniting a group of misfits into The Callous Heart. 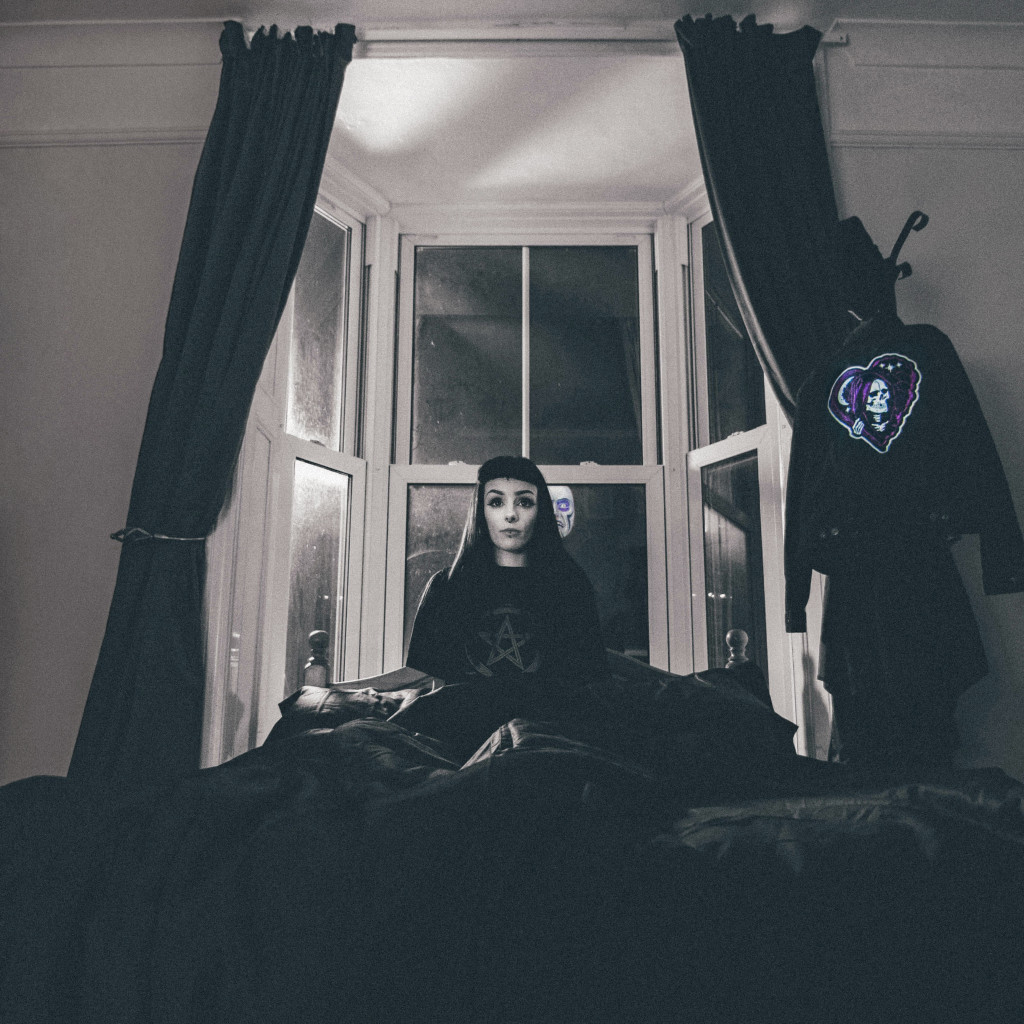 Southampton goth-punks Creeper have brought new life into a jaded rock scene of almost identical releases and copycat bands since their formation in 2014, uniting a group of misfits into The Callous Heart. There is a reason why, in the short space of time, the sextet have gained a cult following which is growing by the day. The band’s third release The Stranger (the second release on RoadRunner Records) is set to be unleashed upon the world on February 19th, just in time for their headline tour.

The mellow introduction of The Secret Society gradually intensifies through the instrumental, peaking as the vocals begin. The track feels a bit like a follow-on from Henley’s Ghost, perfectly linking the previous EP to the new release, even referencing the Callous Heart. Lyrically, the feel is of being the voice of young people who aren’t listened to.

Valentine has the trademark Creeper sound with riveting guitars, prominent drums and AFI inspired vocals. Lead single Black Mass which was premiered on Daniel Carter’s Radio 1’s Rock Show, has a great beat and dancey feel while retaining the punk rock sound, a track that will easily transition into a crowd pleaser on live shows. Misery is up next and it’s anything but miserably created. A stripped back track, focusing on the vocals. Lyrically a strong composition, relayed perfectly by Will’s vocals holding so much emotion.

Closing track Astral Projection brings things back up to pace, while breaking the theme of closing the last two records with a slow track, this closer sums up the band’s efforts of the overall EP with a mellow, stripped back section sandwiched by the punk we have come to know and love from the Southampton sextet.

Overall this EP is proof that you can never have enough of a good thing. Full of drums and riffs and the continued evolution of frontman Will Gould’s incredible vocals, this is a great punk rock record that perhaps unsurprisingly (or surprisingly if like me, you thought The Callous Heart was the best thing since sliced bread) has managed to top the band’s critically acclaimed 2015 release.