Citizen – Everybody Is Going To Heaven

Josh Bannister had a listen to Citizen’s new record ‘Everybody Is Going To Heaven’. Read his thoughts here… 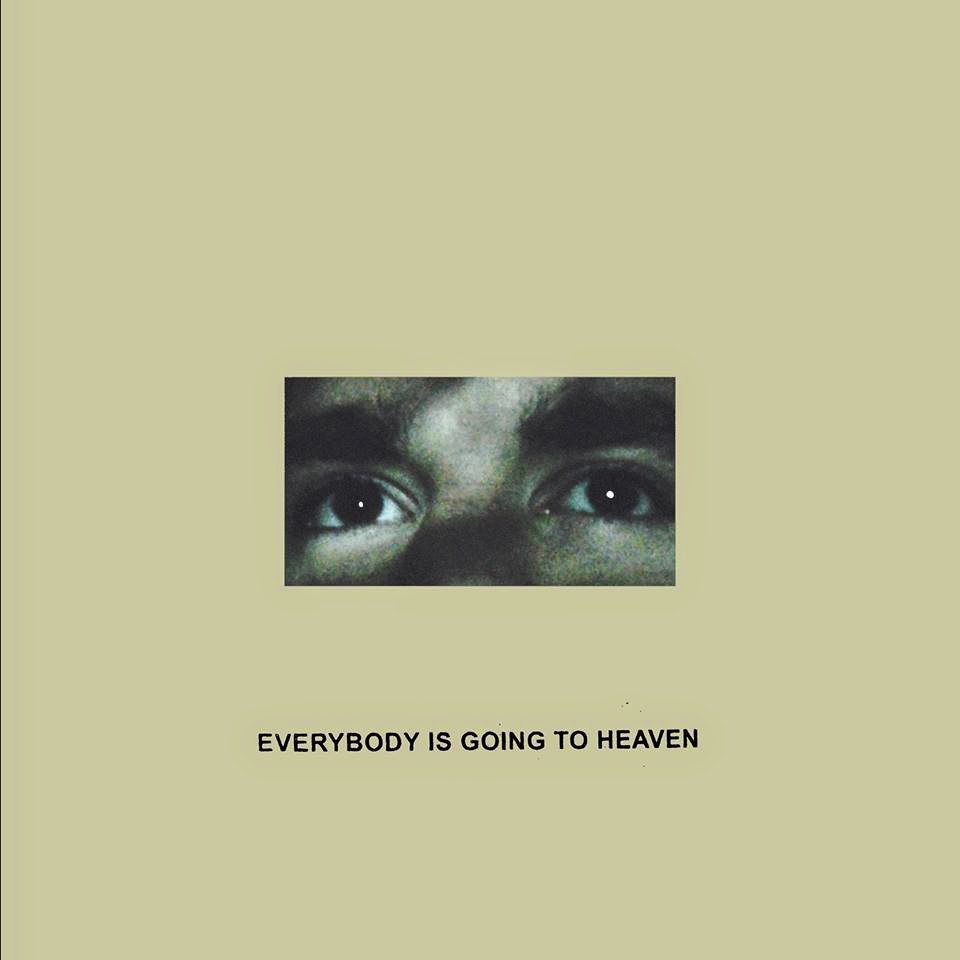 Run For Cover records has always offered what is seen to be the cream of the crop when it comes to what Is popular in the so called “underground” music scene. Ranging from artists such as the ever popular “Basement” to artists such as New Jersey’s “GDP”.

I say all this because what seems to be very evident at the moment is that a lot of bands are taking this (whats been wrongly branded) as “shoegaze” direction. With bands such as Turnover releasing “Peripheral Vision” and Title Fight with “Hyperview”. Knowing that this is what is popular at the moment (and being blindly ignorant) you would of thought Citizen would be bringing out something similar in sound. Oh how wrong! As a consequence, this is the main reason i think this record is great.
“Everybody Is Going To Heaven” is a massive change in sound in places for Citizen, coming off the very popular and well rounded “Youth”it could of been a risky move, although i feel it could of been better executed in terms of track listing and even the amount of tracks but when tied into an album deal these things are unavoidable.

This record is much darker and brooding than any other release thus far, tracks such as “Yellow Love” really bring forward this attitude to me and placing those in between the much heavier tracks is a great touch. For me the highlight was the track “Stain”, purely for the reason that the intro to the track itself doesn’t set you up at all for the way Kerekes vocals come in, its incredibly pleasing to hear a band doing something different than the rest of the bands in it’s “scene”. This track also has a very memorable and melodic chorus that to me sounds like “Citizen”. Alot of the songs on here sound like they could of fit well on “Youth” if it was for a change in tempo and guitar tone. (This is much the same view i had with Title Fight’s Hyperview showing that the argument of “these bands have changed to much” isn’t valid as both records still sound like the band that wrote them whereas “peripheral vision” by Turnover could of been anyone).

As a group of songs I was incredibly impressed. Had this had been an E.P i feel it would of had the impact it was meant to. I found myself drifting between certain songs whilst listening through in full. A better track listing may of been of helped here but I do personally believe that as an E.P it would of flowed better.

The sound itself I love it as it throws shades of “Brand New’s”- Daisy in the guitar work with segments that remind me of “Low’s” – I Could Live In Hope vocally and structurally. This is personally my favourite record the band have released and I genuinely look forward to hearing where they take this sound next. I feel they are truly doing what they want with this record and as it stands so far apart from everything else that’s being released at this moment in time, when it comes down to it that’s all that matters.