Chase The Day’s debut album, ‘Tabula Rasa’ is out on September 9th, and for a debut, it’s something special. 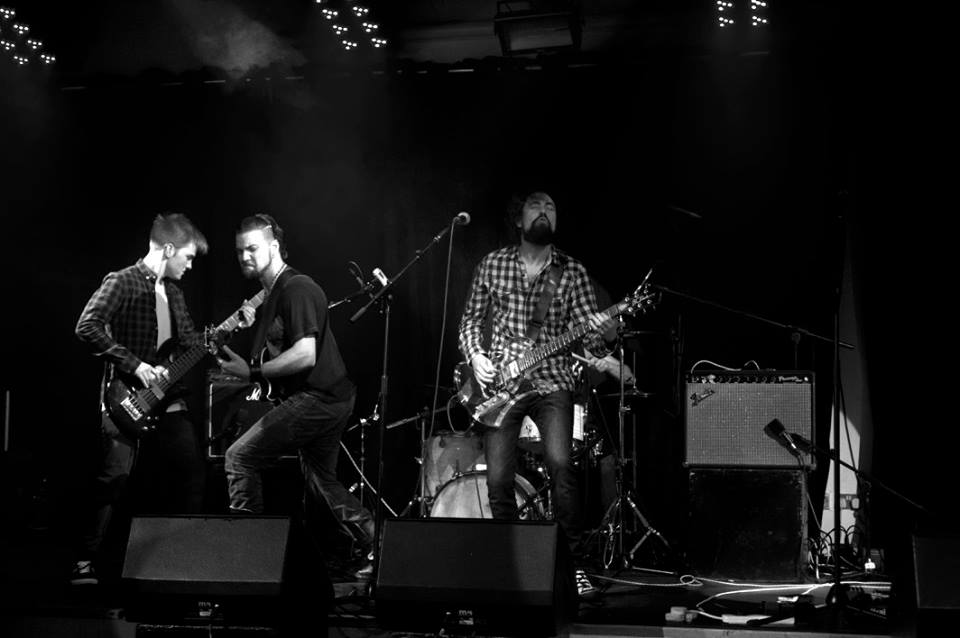 Chase The Day’s debut album, ‘Tabula Rasa’ is out on September 9th, and for a debut, it’s something special.

They are a very 90’s influenced alt-rock band, with the hopes of releasing music that can be at the forefront of the industry, and if they continue making music as good as this debut, their hopes can easily become a reality.

The album opened with ‘Pariah’, beginning with a heavy riff before settling into a Nirvana-esque musical style. However, they’re much more than a Nirvana copycat band, combining grungy influences with faster alt- rock styles to update the genre. The vocals were a high point, the rasp on the lead vocals complimented their style really well. With a catchy riff and influences from a band I already love, we were off to a great start.

Track 4, ‘Forget your name’, was a slight change from the more chill vibes in the past three songs. This track was a little more ‘Foo Fighters’ than Nirvana, and listeners will have this stuck in their heads for weeks. The next track ‘Damage done’ sees initial grungy vocals juxtaposed against the alt-rock/ almost psychedelic/ indie melodies to create an album highlight and prove that the band can update 90’s music and turn it into something that can definitely be loved by the masses past its time.

The next track, ‘Rats in my cellar’ was a complete wild card: a bit spooky, very folky, sounds a bit like a man is crying. The strangest interlude I’ve ever heard on an album, but not the worst.

‘Just the same’ is another album highlight: a slightly melancholic number complete with smooth backing vocals bringing the chorus to life, it’s a romantic acoustic song – and a one I was unable to get out of my head for a while.

From ‘Across the water’ to the end of the album, the band takes a very slight pop-punk turn, and songs get heavier. The guitar work especially stood out, the solos were fast, almost metal, and incredibly impressive. The heavier sound was great and the last few tracks on the album in particular sound like they would go down wonderfully with crowds.

The last song, ‘Dig’, is the heaviest song on the album. It builds from about halfway through to an almighty scream before going back to a final chorus, and honestly, I can’t think of a better way to finish the album.