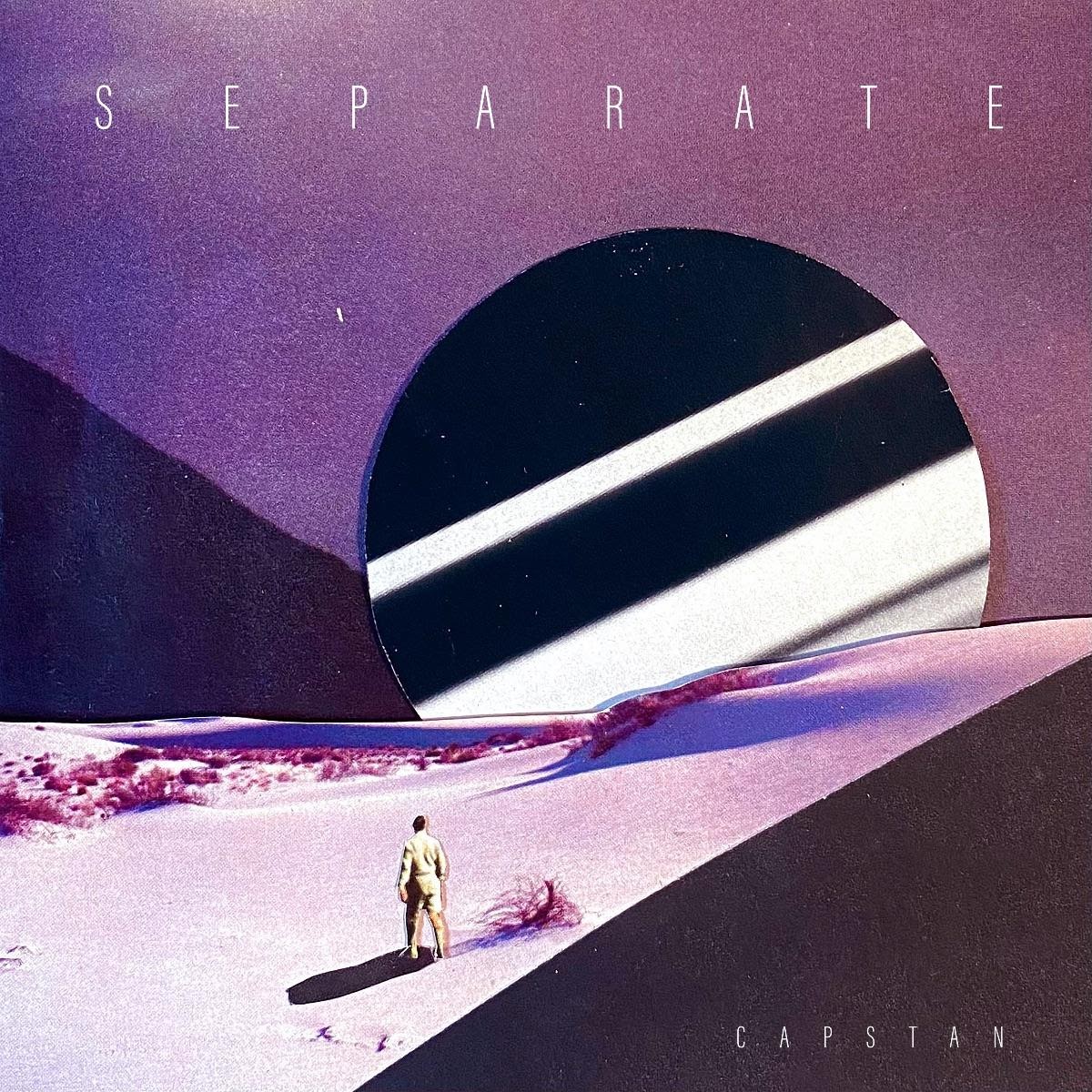 Pretext begins with a class riff and an intense pace. As it slows down for the bridge, the vocals really shine through although they are a bit drowned out as the chorus takes over. At times the track has early Young Guns vibes.
Shades of Us was the lead single for the record and it follows the path of many pop rock acts with their hooks and the balance between pop melodies and rock instrumentation.
Take My Breath Away Noose has no business being as sexy as it is. It’s absolutely brilliant and one of the standout tracks. It’s as poppy as Panic! At The Disco but with more edge, talking about stabbing a partner in the back. The more I listen to the track, the more it sounds like an edgier Waterparks and I have no complaints.
Moving down to Tongue-biter and we get to one of the weaker tracks. It’s not terrible but it’s also not to the standard as the rest of the record. The guitar riffs and lyrics are decent and save the track.
Abandon allows Anthony DeMario to show off his vocals with the ballad of the opening verse. The chorus kicks it back up a notch before mellowing down again for the second verse. It has some of my favourite lyrics.
Closer Decline is atmospheric and littered with some brilliant instrumentation.
This is a very strong record that I would recommend to fans of any alternative genres.