Capsize – A Reintroduction: The Essence Of All That Surrounds Me

After the success of Capsize’s debut album, there is a lot more emphasis on their sophomore album, especially as to whether or not it is going to be as successful as their debut. ‘A Reintroduction: The Essence of All That Surrounds Me’, quashes these worries 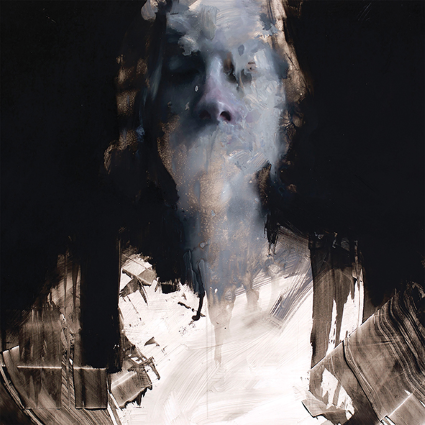 Capsize are a Post-hardcore quartet from Southern California. The band consists of vocalist Daniel Wand, drummer Andrew Tamayo and guitarists Ryan Knowles and Nicolas Lopez. The band released their debut album ‘The Angst in My Veins’ in 2014. Fast forward two years, Capsize are set to release their sophomore album, ‘A Reintroduction: The Essence of All That Surrounds Me’.

While the album is full of well-constructed, meaningful songs.The stand out tracks include raucous opening track and lead single “XX (Sew My Eyes)”. Then it is “Tear Me Apart”, which is probably the best song on the album. “One Day I Won’t Be So Easy To Forget”, “Over You” and “You Got The Wrong Idea” provides us with aggressive but melodic vocals. While there is a change in tempo with the hauntingly slow “Safe Place”. The album finishes off with the infectiously catchy “The Same Pain”.

After the success of a debut album, there is a lot more emphasis on the sophomore album as to whether or not it is going to be as successful as the previous one. ‘A Reintroduction: The Essence of All That Surrounds Me’ shows how Capsize have progressed since their previous release. However, it has not strayed too far from their roots. Lyrically the album does provide us with the dark, heartfelt stories that are conveyed passionately by Wand’s vocals. Overall, this album is as good, if not even better, than their previous album.