Butserfest Review – Shields, The One Hundred and The Xcerts

In this installment of our Butserfest review, Brad tells us what he thought of sets by The Xcerts, The One Hundred and Shields. 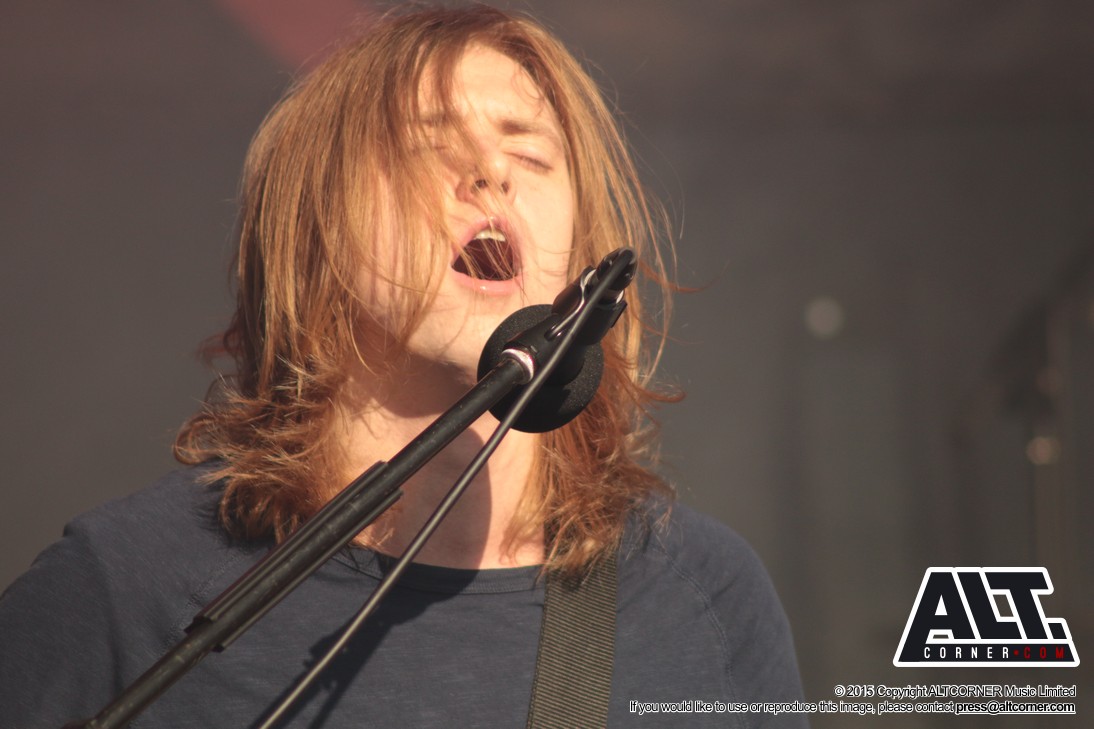 Londoners Shields have quite the buzz around them at the moment and after seeing them live…I see why. The whole set was fuelled upon anger and frontman, Joe Edwards expressed just how much the songs he sings mean to him with his passionate and driven delivery. A few regards were offered to the crowd before Shields drew the curtains on their set and as the crowed ensued in getting involved it was truly a great sight to see such a hardworking band get the reward they humbly deserved.

The One Hundred are close to being unexplainable in how they sound. However, if you check out their ‘Subculture’ EP you will draw your own conclusions. Obviously from the offset The One Hundred are rampaging to buck the trend and if one thing is for certain, they could never ever be described as just another cookie cutter band. Their live set is something that is entirely refreshing that it actually brings their claims of being “the new generation” to fruition. Lead Singer Jacob Field has one of the most incredible and draw droppingly good vocal ranges varying from spitting bars to screaming like a vulture – honestly it is mindblowingly impressive! The rest of the band collate their obvious varying interests and inspirations to complie an electronica fuelled take on metal while dipping their toes occasionally in hardcore. Obvious comparisons from this live set would be made with Enter Shikari (pre-A Flash Flood Of Colour) but that is by all means a massive compliment to the London four-piece. ‘Kingsmen’ live goes down like a firecracker as the “new generation” gear up to take a place on their throne.

Scottish Sweethearts The Xcerts have enjoyed a good summer in the UK playing festivals such as T In The Park and 2000 Trees touring their latest album ‘There Is Only You’. Their set at Butserfest was the second time I had been lucky enough to see them live this year and just like the time before, they were flawless. The Aberdeen rockers are one of those bands that actually sound better live than on record in my opinion as songs like ‘Kids On Drugs’ and ‘Pop Song’ just are made for festival performances. The chemistry and bond that all three members have is clear to see as their sheer passion, enjoyment and talent is on display for all to see. Despite having a crowd that didn’t give the reception the band deserved, The Xcerts still looked like they loved every minute and so they should have because their set was one of the best of the whole festival. If you haven’t seen them live you really should and if somehow you haven’t listened to them, go and listen to ‘Home Sweet Home’ and ‘Kids on Drugs’ and then thank us on our contact form for finding your new favourite band.