Being As An Ocean – Self Titled LP

“I feel like this album is a statement of intent for Being As An Ocean, they have found their sound and are here to stay, while still being unafraid to experiment” read the full review here… 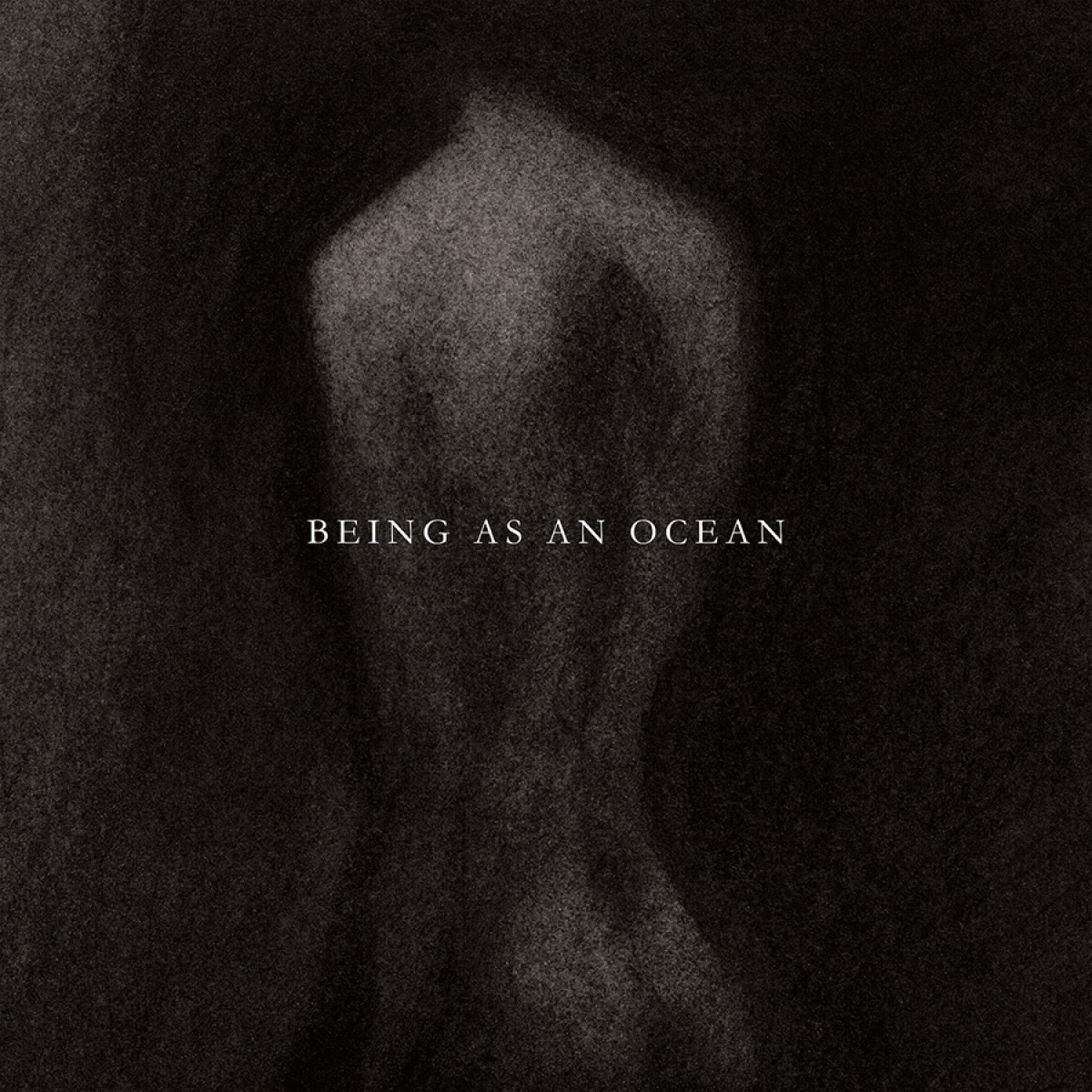 California melodic hardcore mob Being As An Ocean’s self titled is their third album to date after last year’s ‘How We Both Wondrously Perish.’  This album however has more in common with ‘Dear G-d…’ than it does with their second LP, being faster, heavier and punkier.

The opening track of ‘Little Richie’ shows this brilliantly, both being heavy and groovy, which carries throughout much of the album.  Honestly it feels like an obvious step from their last two albums to this self titled, being distinctive, but having something different.  The lyrics that you’d imagine yourself screaming at a stage with tears in your eyes that I felt were missing from their last album have returned.  This album to me feels like they have found their median between their last two albums, shown on songs like ‘Sleeping Sicarii’ and ‘Judas, Our Brother.’

They also show how they are not afraid to try something different however with ‘St. Peter’ having an almost la Dispute storytelling vibe to it, and the band still isn’t afraid to talk about difficult subjects.  Shown by the two part song ‘Sins Of The Father’ ‘… And Their Consequences,’ which tells a story of domestic abuse and fear.  However I feel like the end of this album lacks something, albeit great, it feels too slow after some of the more hard hitting songs, musically, in the beginning.

I feel like this album is a statement of intent for Being As An Ocean, they have found their sound and are here to stay, while still being unafraid to experiment.