Beartooth have absolutely no business creating an album as brilliant as they have done here. But Below has set the bar extremely high for the remaining records to come out this year. 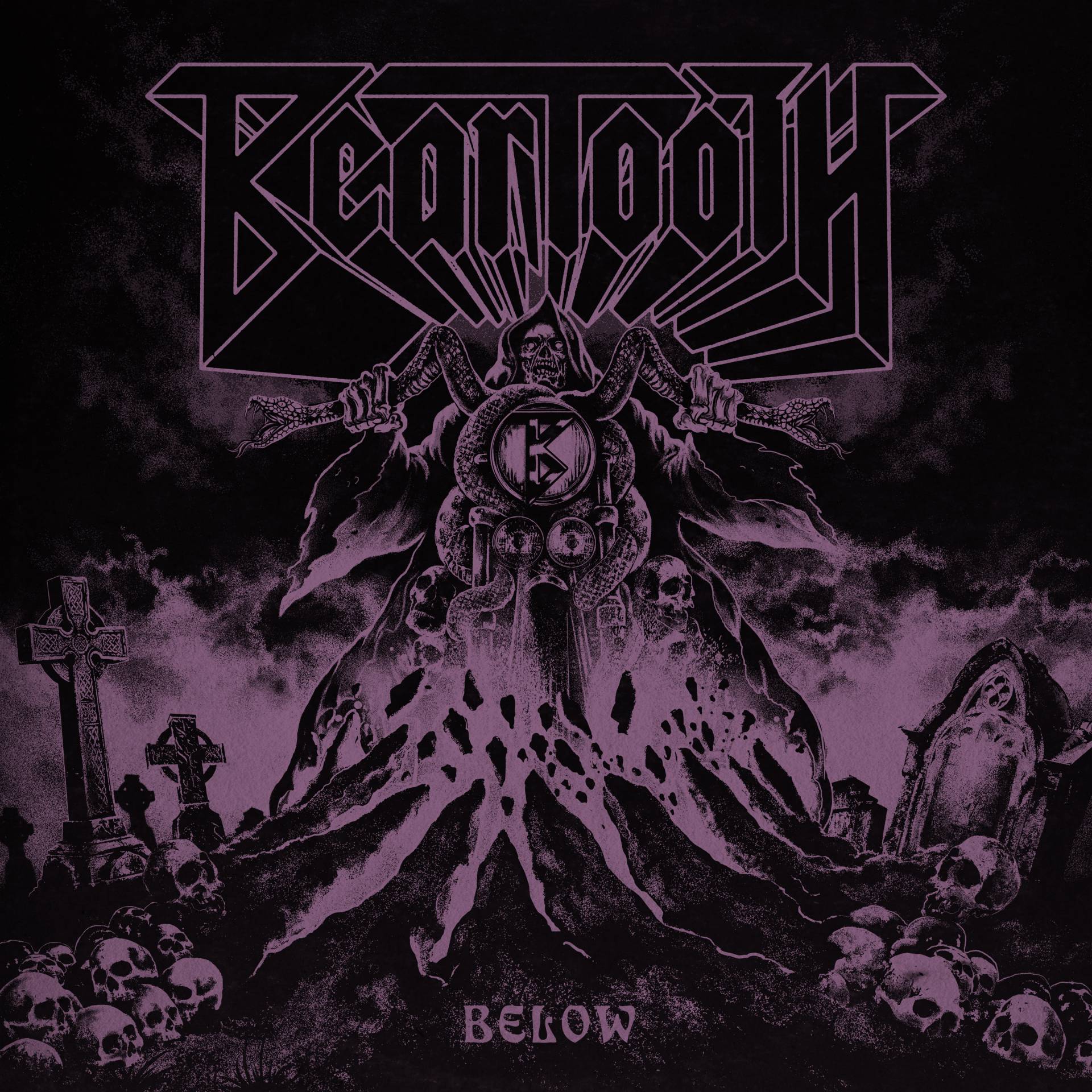 Opening with title track Below, Beartooth’s fourth album kicks off with a blistering piece of metalcore. If you need something to start a pit (socially distanced of course) this is all you need to play.

Devastation is insanely good. It kicks straight in and gives you barely a second to regroup after the title track. The switch between scream and clean vocals is the perfection many bands strive for but never reach. As long as the record continues along the path of the first two songs, it’s a strong contender for the album of the year.

We switch things up with the anthemic The Past Is Dead. After the ferocity of the opening tracks, this radio-ready piece should not fit here but it’s a masterpiece. The repetitive “ohs” throughout would allow for even those who have never heard of Beartooth to be singing along and have it stuck in their head for days.

Let’s just take a moment to appreciate the opening of Fed Up. Lyrically it speaks what many people think on a daily basis – as does the whole album which is a kick in the teeth for mental health. This is the kind of track you’d expect to come out of a band like We Are Harlot (albeit about a thousand times better).

Skipping down to Phantom Pain and we’re back in line with the opening tracks with a ferocious piece of music mastery and one of my favourite hooks.

Hell Of It has absolutely no business being as good as it is. After just one listen it was stuck in my head.

The Last Riff is the most disappointing song on the album. It’s not bad, it’s just the end track which means Below is over – until you replay it anyway.

The rhythm section provides the standout moments in this record and it not only lived up to the expectations but raised the bar. It is a strong contender for the album of 2021.