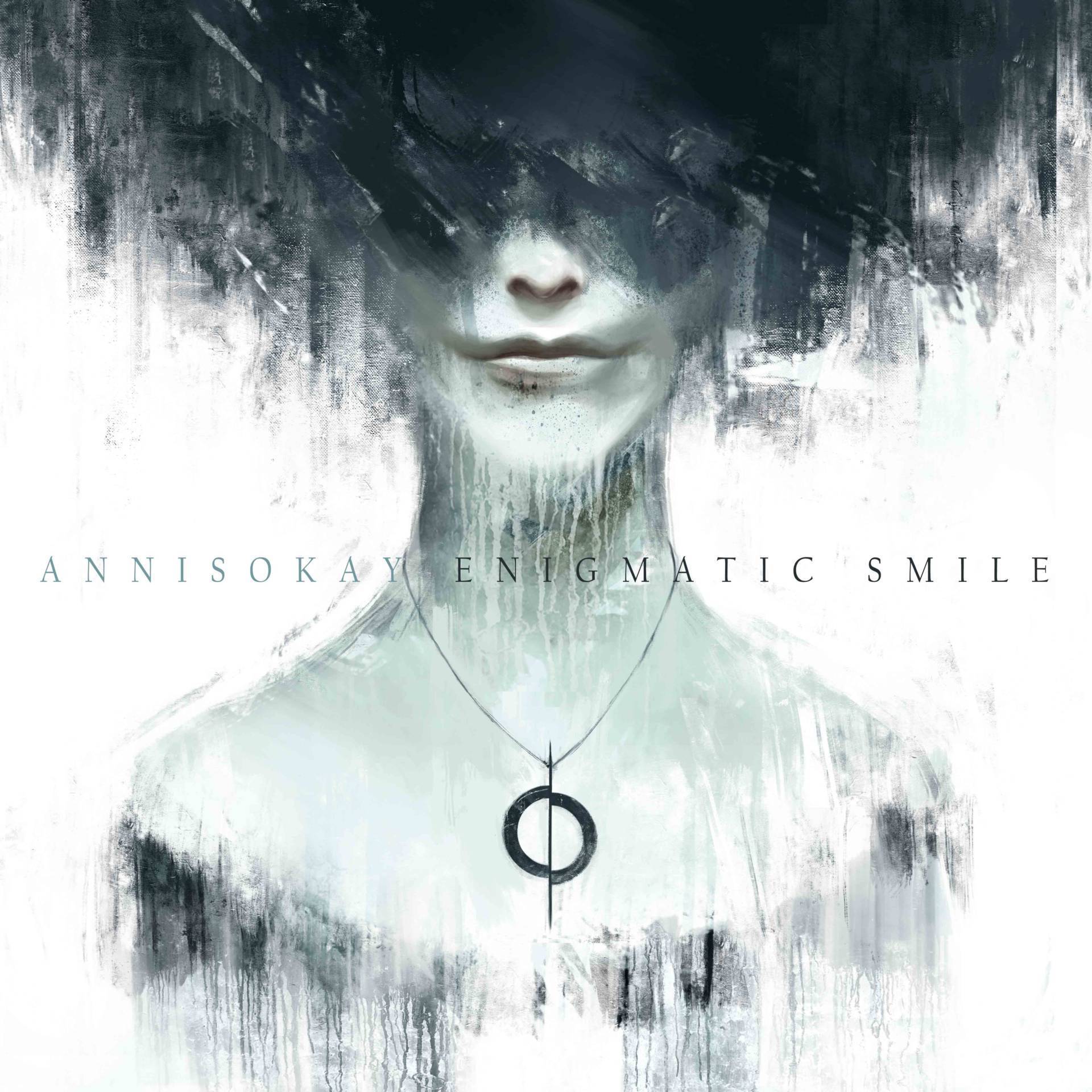 Annisokay released their latest album Enigmatic Smile on the 20 March 2015 under the wing of Long Branch Records / SPV. The backstory to the name to this album is as intriguing, dark and powerful as the music on it. According to the band; “the album title Enigmatic Smile was derived from the 19th Century Parisian tale ‘L’Inconnu de la Seine’, where the body of a young woman was found in the Seine River in 1880. Authorities suspected suicide so, as was customary, the body was taken to a morgue and displayed publicly in the hope that someone would recognise her. The pathologist on duty was so taken by the calm, almost smiling expression that he requested a cast of her face which he displayed decoratively. Her death remained a mystery…” So there you go, curious yet?

The lead vocals are headed by Dave Grunewald and if his gut trembling screams weren’t frightening enough, his 6ft 7 stature might be enough to make you weep a little. To compliment this, there are melodic vocal passages that are taken over by guitarist Christoph Wieczorek. The complete setup of the band includes guitarist, Philipp Kretzschmar, bassist, Norbert Rose and drummer, Daniel Hermann.

The combined effort of these metalheads is a metal album that has sound similarities to Trivium’s ‘In Waves’, with the dual vocal styles, ‘Lamb of God’ for the good ol’ chugging guitar riffs and ‘Chimera’ for a dash of darkness. The album experiments with soundscaping and ambience in tracks like Wolves in the Walls and Fragile Line which gives a mysterious tone in combination with the bands huge crashing, slightly chaotic metal riffs.

Tracks like Life Cycles offer a lighter tone and more melodic based vocal part. My personal favourite of this album is probably Fame, for the massive blasting start to it. Rock On. Any fans of heavy metal (the music genre; but not excluding lovers of the material kind) should definitely check them out!

P.S. These guys have toured around Germany, Europe and UK with bands like Silverstein, Eskimo Callboy and Fearless Vampire Killers; so I bet they know how to put on a killer show!

Details about Annisokay, including tour dates can be found here:

(Credit to Annisokay for article image)