The band from Barnstaple are currently signed to Tape Culture Records and with whom they will release their debut full length entitled ‘Tired Eyes’. 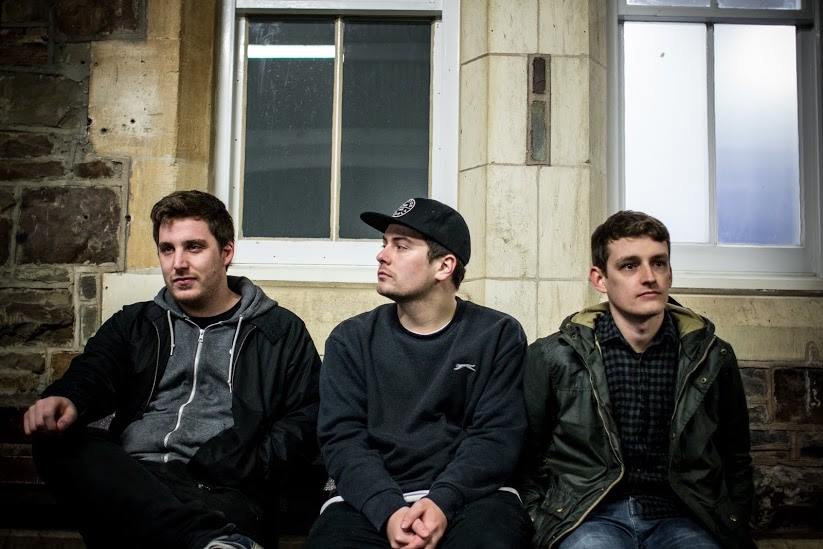 In this new feature for AltCorner we take a look at bands who are emerging talents or simply do not receive the credit they deserve. We compile what we know about them and what we like and tell you, the lovely readers why we think they could be your new favourite band…

The band from Barnstaple are currently signed to Tape Culture Records and with whom they will release their debut full length entitled ‘Tired Eyes’. The band first came to my attention when they were called Framework and played with Gnarwolves in Norwich. When comparing their most recent output which is called ‘Save Me’ to the tracks that occupied the EP released as Framework, you’d be forgiven thinking it was a completely different band; the growth, evolution and development of this band has been both astounding and well-deserved. The group have described ‘Save Me’ as the perfect example of the softer and heavier side of the album and with many bands sharing their genre going down the ‘Shoegaze’ route, Pretend Happy have every chance of becoming the new sweethearts of emo in the UK.

Listen to ‘Save Me’ Here: