Your Homemade Heroes are Better Than Never

Oxford sextet Better Than Never are set to set the ever-growing pop-punk world alight with their forthcoming EP Homemade Heroes, set to be released on February 19. 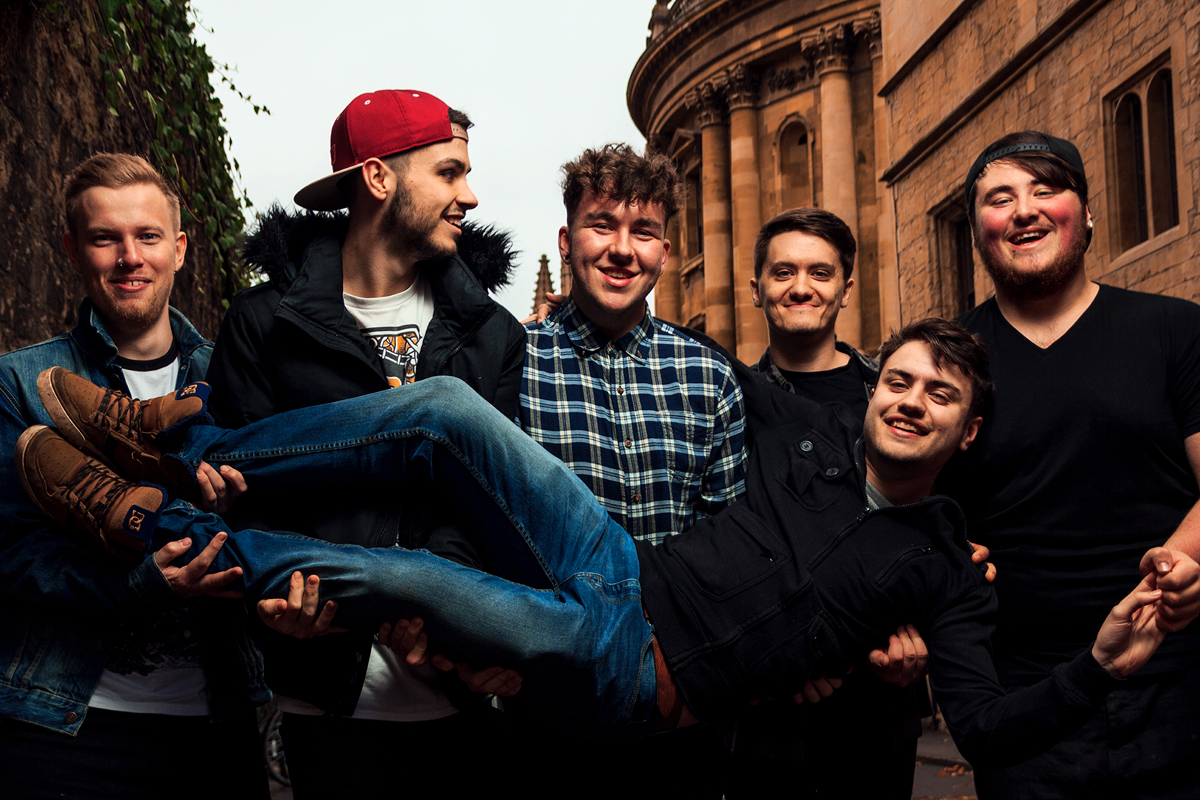 Oxford sextet Better Than Never are set to set the ever-growing pop-punk world alight with their forthcoming EP Homemade Heroes, set to be released on February 19.

Formed in 2013, the band have been honing their songmanship in an extensive trial and error at vocalist James Harris’ home recording studio. Following the extensive period, the band, completed by guitarist/vocalist Will Keating, guitarists Max Peniket and Jim Allsop, basist Jake Aitman and drummer Kane McIntosh headed to The Ranch Production House in Southampton to finally lay down the EP.

Will comments: We had 4 specific songs in mind that we wanted to record, but as time grew closer, it dawned on us that actually, we didn’t want to record those songs at all. So, a couple of months before we went in we got together at James’ flat and started to retrack ideas and parts. Over time we settled on 3 new ones we really dug, and a re-recording of a previous demo track.”

With topics on the tracks ranging from teen romance to Prison Break, theres a lot to get your attention with meaty guitars and dual-layered vocals.

Check the tracklisting below: