Your Body Talks says The Struts 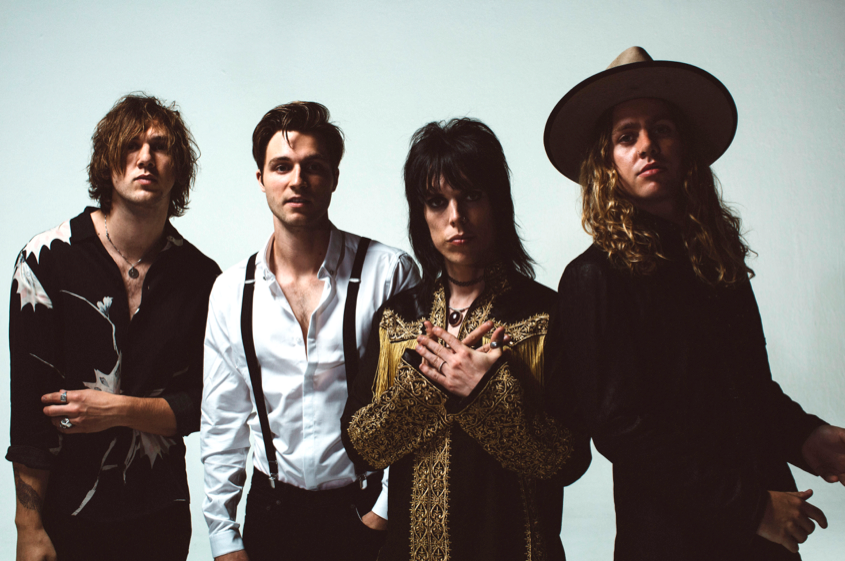 The Struts have revealed a brand new single ahead of their Download Festival set! Body Talks is lifted from their forthcoming second album. The single is set for release on June 15, however, fans at Download Festival on Saturday 9th June can hear it ahead of release!