WOAHNOWS Debut Album ‘Understanding and Everything Else’ Announced

Plymouth turbo-charged-indie-punk trio WOAHNOWS are pleased to announce that their debut album ‘Understanding and Everything Else’ will be released on 4th May 2015 via Big Scary Monsters Records. 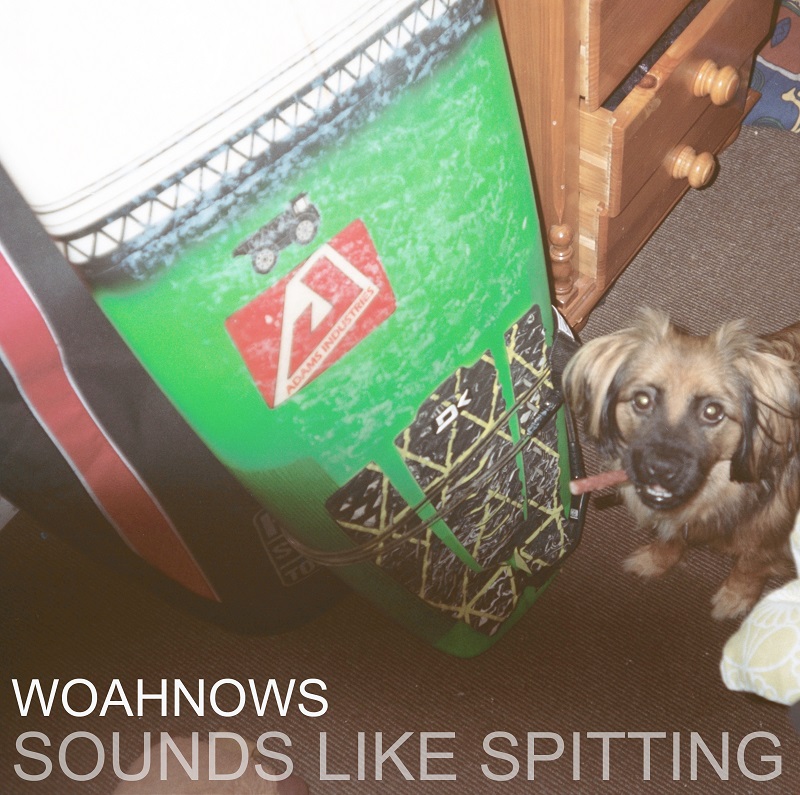 Plymouth turbo-charged-indie-punk trio WOAHNOWS are pleased to announce that their debut album ‘Understanding and Everything Else’ will be released on 4th May 2015 via Big Scary Monsters Records.

To celebrate the news, the band are streaming new single ‘Sounds Like Spitting’ in full here:

As far as short, sharp bursts of concentrated, visceral fun go, you don’t need to look much further than this band. Their raucous blend of Latterman meets Cloud Nothings and Tubelord is riddled with infectious Dananananaykroyd-esque guitar work and gang vocals that are packed full of hooks and earworms.

The new material builds on the frenzied, joyful punk of previous tracks ‘Watching Accidents’ and ‘Life In Reverse’ but cements the WOAHNOWS sound as a frenetic, fast paced and honed-down concoction that’s still distorted and heavy but gains a more mature clarity and now courses with vivid emotion.

After spending 2014 out on the road with friends in bands including Brawlers, Bangers and Gnarwolves plus appearances at a host of festivals including Camden Crawl, Truck Festival 2000 Trees and Y Not Fest, they’re already solidifying their fan base throughout the UK ahead of this year’s album release. With early support at BBCR1, Amazing Radio, Rock Sound, DIY, Artrocker, The 405 and more, this could be the year that punk gets its fun back.

‘Understanding and Everything Else’ is released 4th May 2015 via Big Scary Monsters.