Hotly-tipped newcomers WHITECLIFF will release the single ‘Five Minutes’ on 8th April 2016, followed by a 13-date headline UK tour for April & May. 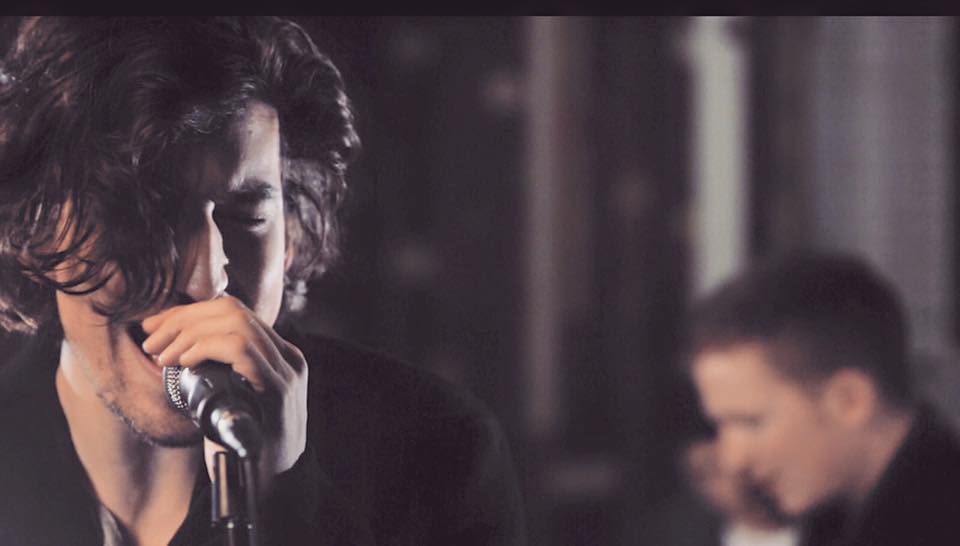 Hotly-tipped newcomers WHITECLIFF will release the single ‘Five Minutes’ on 8th April 2016, followed by a 13-date headline UK tour for April & May.

2015 saw WHITECLIFF become the first signing to The Libertines’ Gary Powell’s label 25 Hour Convenience Store. Their debut single ‘Everybody Knows’ was released to critical acclaim and followed up in October with the ‘Young Lovers’ EP. They will kick off 2016 with new single ‘Five Minutes’. Released on 8th April, it sees Ken Nelson (Coldplay, Paolo Nutini, Badly Drawn Boy) and Dan Grech (Lana Del Rey, The Vaccines, Circa Waves) back on board on production and mixing duties respectively.