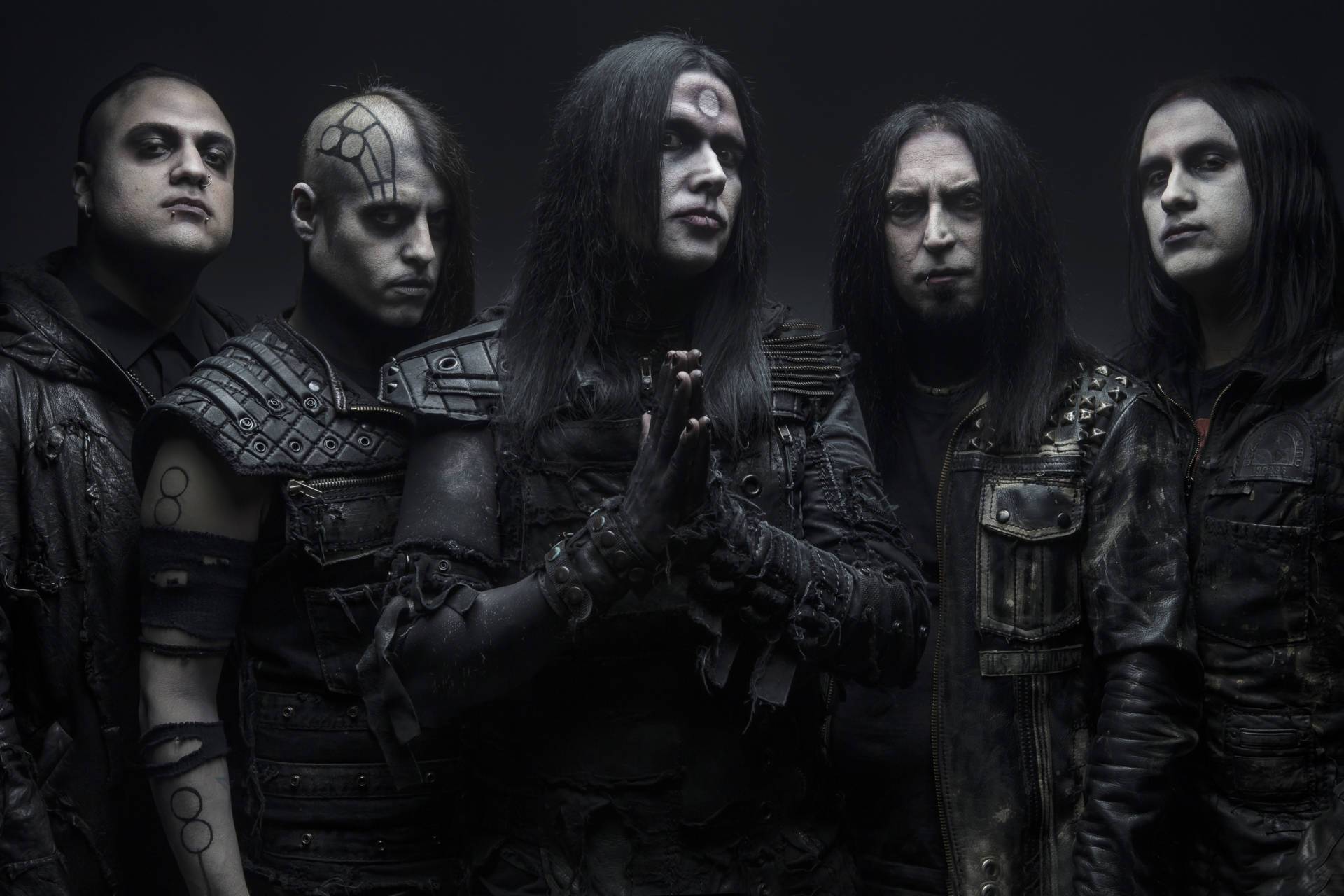 Horror punk king and former Murderdolls frontman has signed a new record deal with Nuclear Blast Entertainment and is set to release his seventh album this summer.

Speaking on the new deal, he says; “We’re so excited to finally announce that we have signed with Nuclear Blast Entertainment!  It’s an honour for us to be on the roster among so many other great bands and friends. Thanks to Nuclear Blast for giving us the opportunity and our fans for your undying support.  We’re looking forward to many more years of this with all of you.”

2nd June will see his seventh album, Condolences, be released but before all of this Wednesday will return to the UK for a very special acoustic tour, ‘Undead, Unplugged.’ The tour is set to feature songs past and present in a brand new way and will be a treat for fans.