We say goodbye to Kamikaze Girls and hello to CULTDREAMS

Brit duo Kamikaze Girls have rebranded while in the studio to become CULTDREAMS! 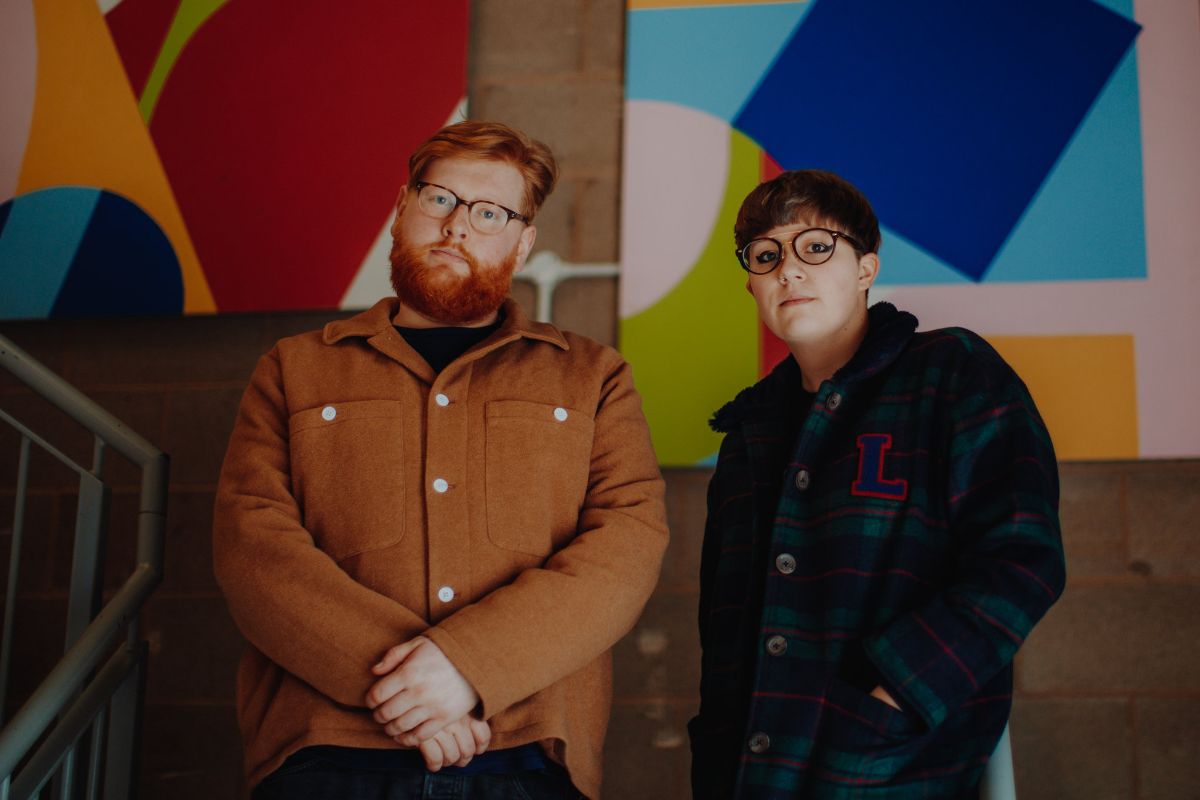 The punk duo’s announcement of the rebrand following the success of their 2017 debut Seafoam is accompanied with the following statement:

“Hey friends. We’ve decided to change our band name after it was brought to our attention that the used of the word ‘kamikaze’ could be insensitive to others, given the origins of the word and its cultural history.

“We always strive to learn and do better both as musicians and people, and want to encourage inclusivity and more open dialogue regarding cultural issues within music and across other areas of life and society.

“From today onwards we are Cultdreams. We’re heading into the studio next week to record our second album and we’re super excited about it! Thanks, and big love for your continued support. Conor and Lucinda, Cultdreams x”