VOYAGER Announced to Support OPETH in Perth on Friday 8th May, 2015

Australian Progressive masters (and mistress) in VOYAGER have been announced to support the stunning soundscapes of prog act OPETH, who will be returning to Australia this May. 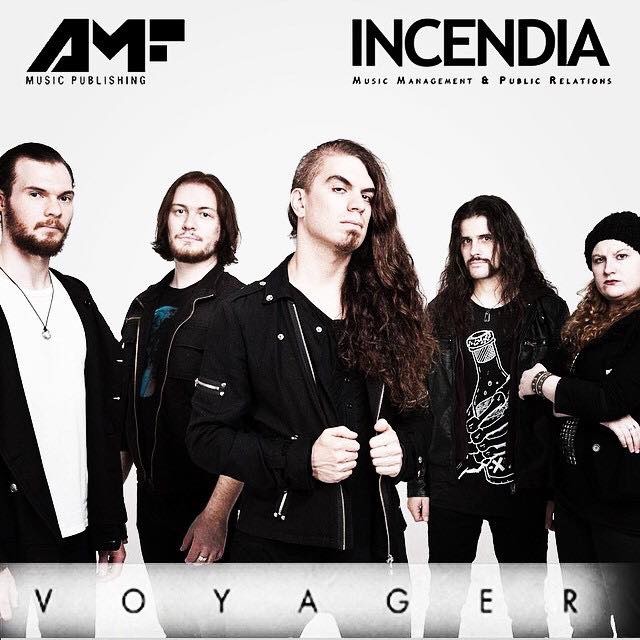 Australian Progressive masters (and mistress) in VOYAGER have been announced to support the stunning soundscapes of prog act OPETH, who will be returning to Australia this May. Voyager will be supporting the band on Friday 8th May 2015 at the ASTOR THEATRE. 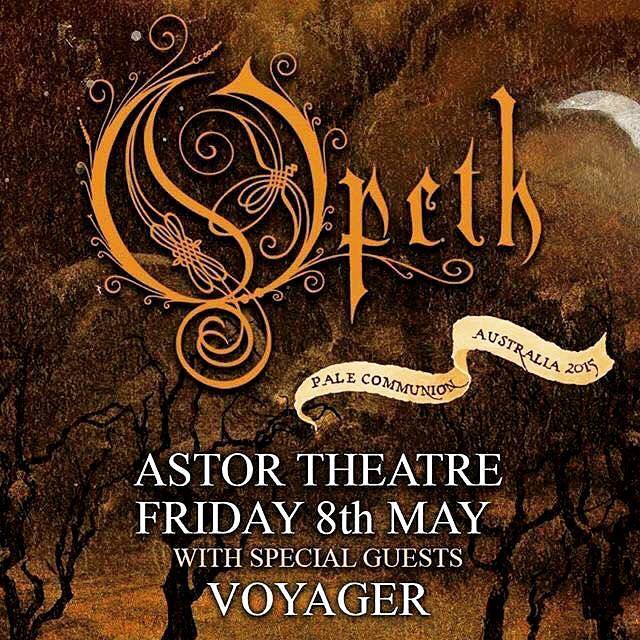 Hailed as one of the most original and daring groups on the planet, the bands sets its sights on the progressive metal market, dominating stages with their latest album ‘V’ and classics from their discography. Their latest album ‘V’ received critical acclaim from international press, and has since seen them tour with the likes of Dead Letter Circus, support Protest The Hero and headline Progpower Europe and Euroblast Festival.

The band recently signed with AMF music alongside industry heavyweights Devin Townsend, Opeth, The Defiled and more. The band are heading out on some headline shows across Australia in May with French band KLONE and will be hitting North America at the end of the summer with EVERGREY.