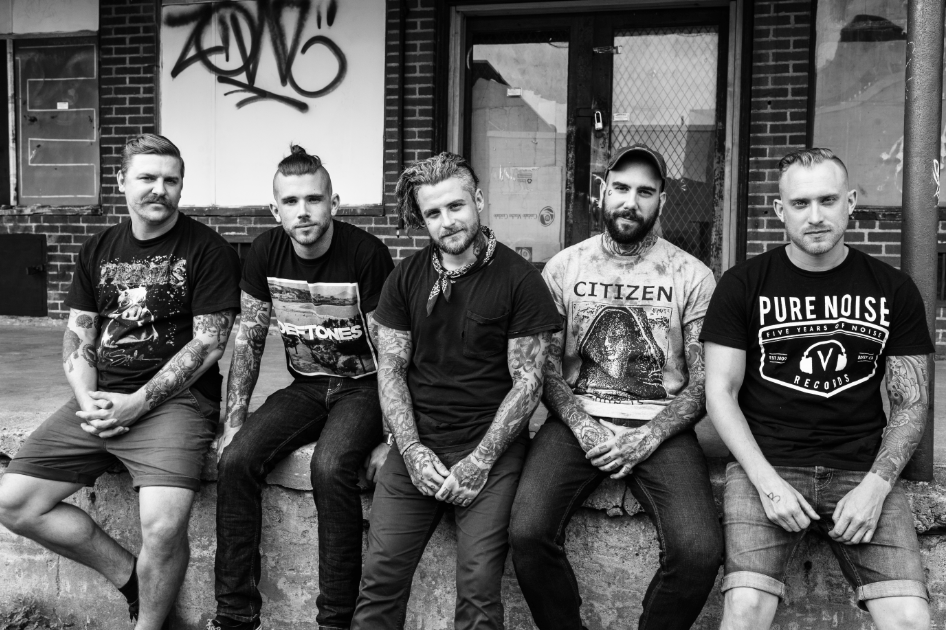 “One of the first songs and videos I was taken with, Manson’s lyrics and attention grabbing ways have always spoken to the anti-conformity in me, not to mention they made me start questioning what was put in front of me even as young as I was. My anthem for rebelling with a cause, and reason to wear black.” – Davey Muise

For their latest release Vanna chose to cover tracks from acts that have influenced the band over the course of their career, including Marilyn Manson, The Offspring, The Smashing Pumpkins, Korn and Metallica. They will debut a new track each week leading up to release date on October 2nd.