Up and coming rock outfit ROMANS have revealed the video to their latest single Gio. The track is the third to be taken from the band’s forthcoming debut album – = + (pronounced Less Is More), due for release on the 24th July. 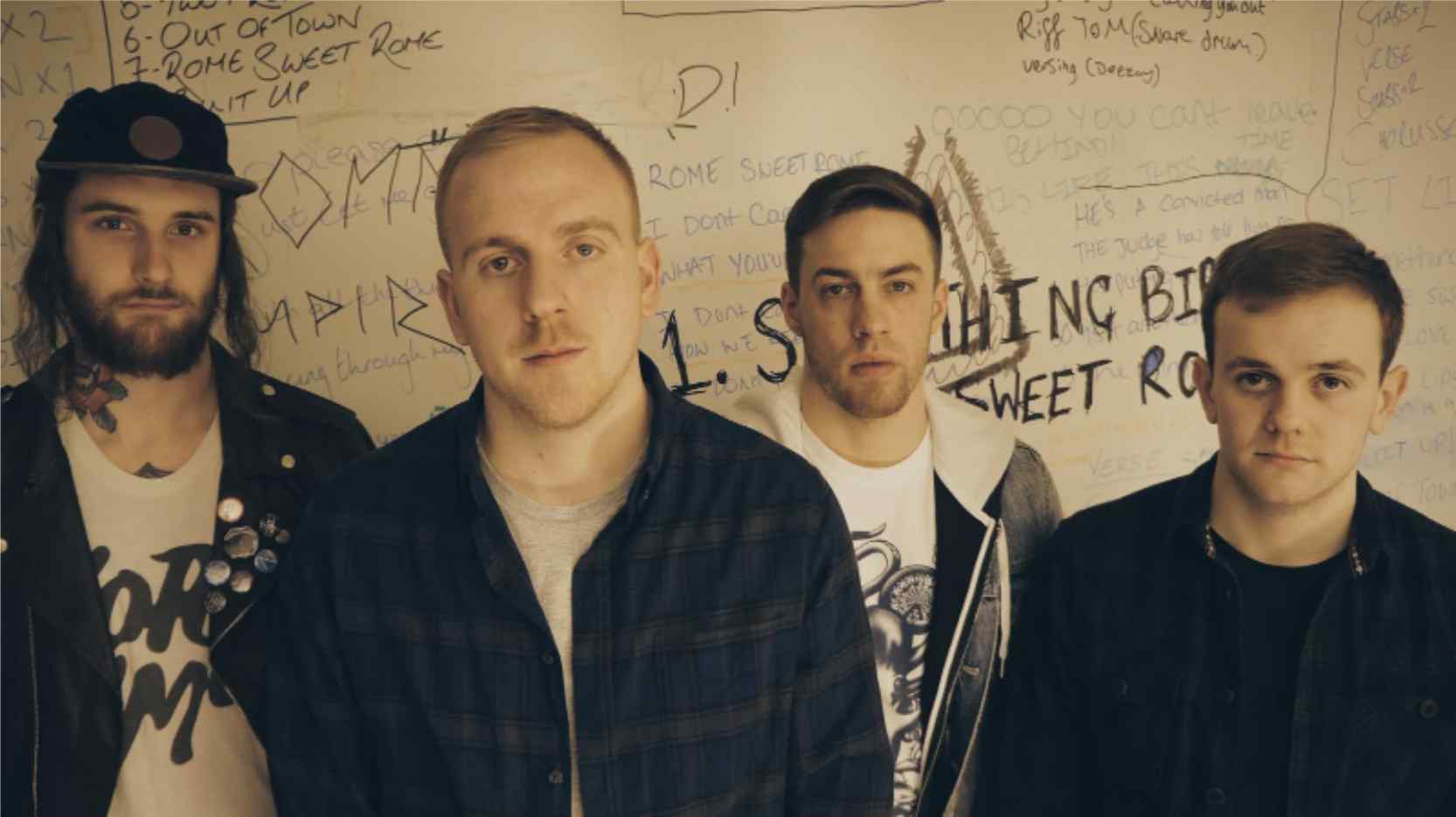 Up and coming rock outfit ROMANS have revealed the video to their latest single Gio. The track is the third to be taken from the band’s forthcoming debut album – = + (pronounced Less Is More), due for release on the 24th July.

The video was directed and produced entirely by the band, which sees them compete against each other on various tasks with the loser having to face a forfeit. Who do you think it’ll be?

Check out the video here to find out:

“After sitting on this stuff for over 18 months, we’re insanely happy to finally be able to show people what we’ve been working on!”

The 10 tracks that make up – = + showcase a matured Romans, taking us on a journey from the vibrantly catchy melodies, sing-a-long choruses and bouncy percussion of Mary, to the mellow and heartfelt Paul. However, the band’s creativity stems much further than their music, with the title of the album mirroring a theme of simplicity also through the artwork, song titles and the videos to Romans’ three lead singles, which are a testament to the well-known phrase that in fact, less is more.

Since the release of their EP Cravatte Nere in 2012 – which turned heads at Kerrang! and Rock Sound – Romans have successfully cemented themselves on the live circuit, sharing stages with names including Mallory Knox, Nothing But Thieves, Feed The Rhino, Max Raptor, Palm Reader, Allusondrugs and Peace. The sheer diversity of the list is enough in itself to justify the accessibility of the quartet.