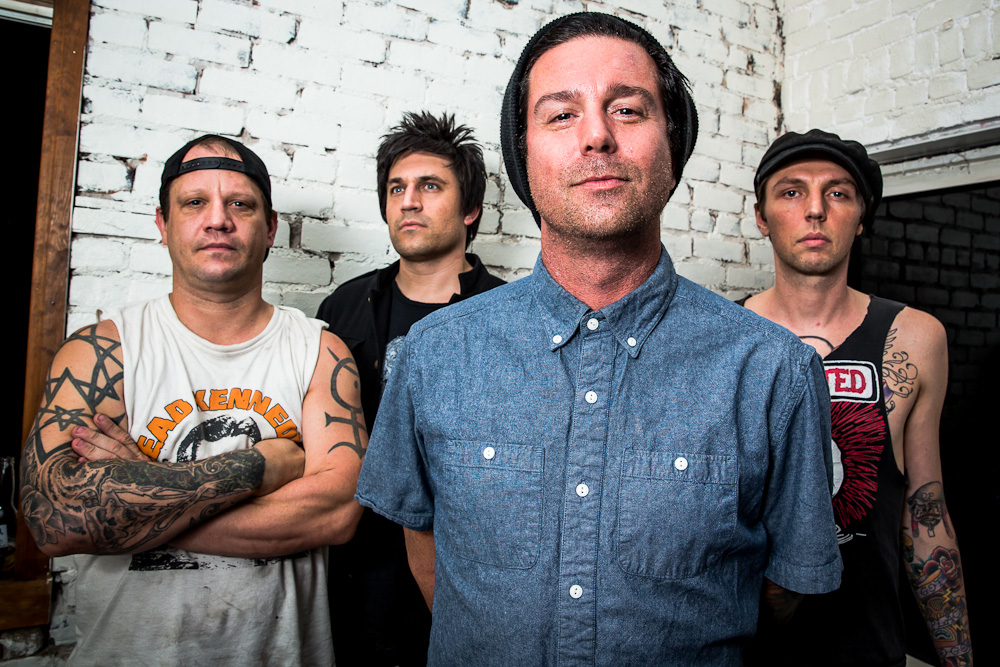 The band have also released the video for track Celebration . The track was originally featured on their fifth album Here’s To The Mourning as The Celebration Song but has been reworked to feature on the Acoustic album.