We’re all delighted that live music is back! Here are some of the recently announced tours and shows from across the alternative music world! 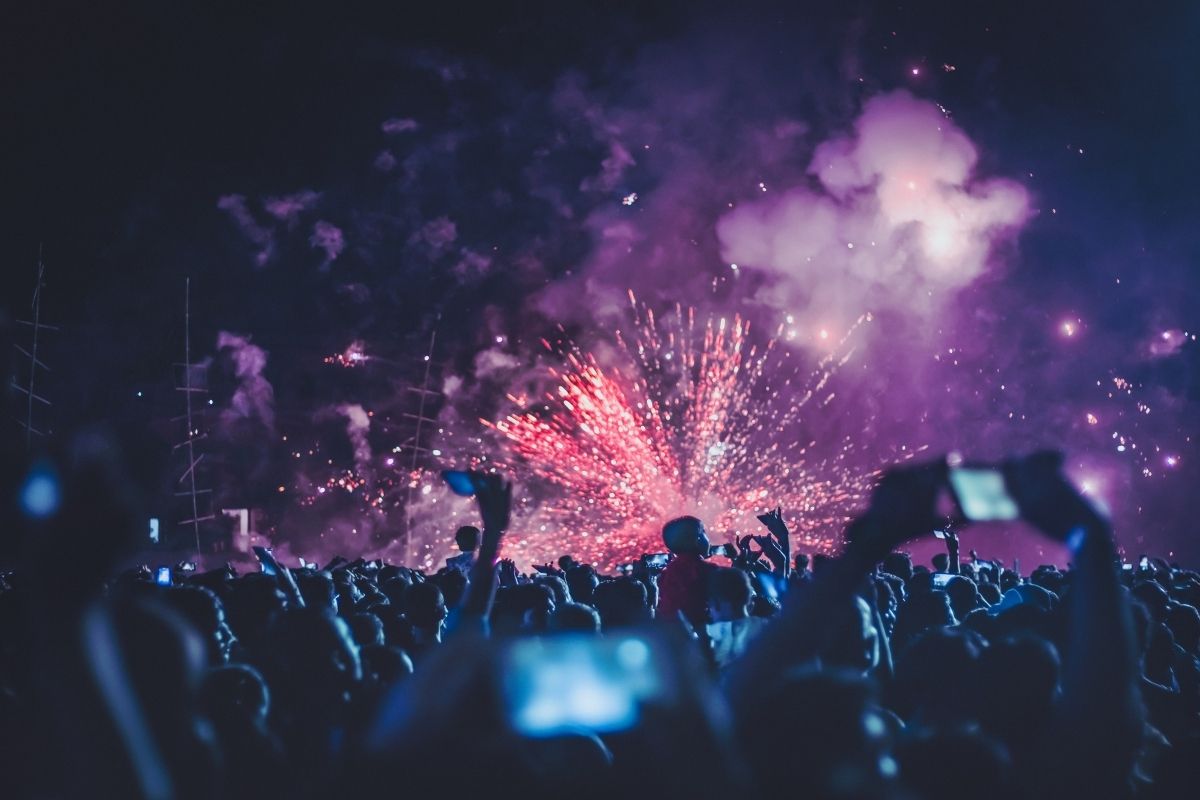 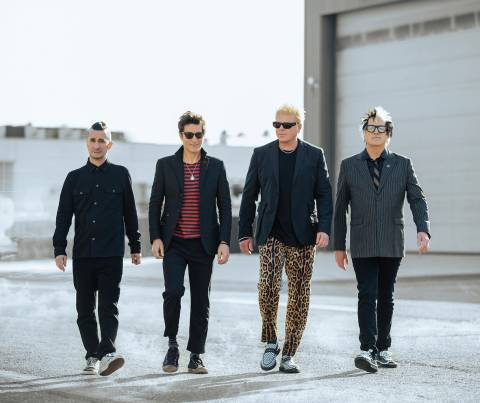 The Offspring will be performing a show in Hull in support of NHS workers later this year!

They will be performing at Hull Bonus Arena on Friday, November 19. 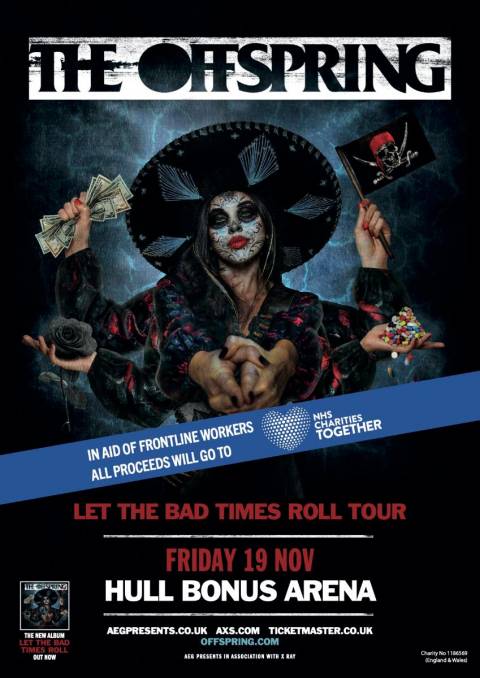 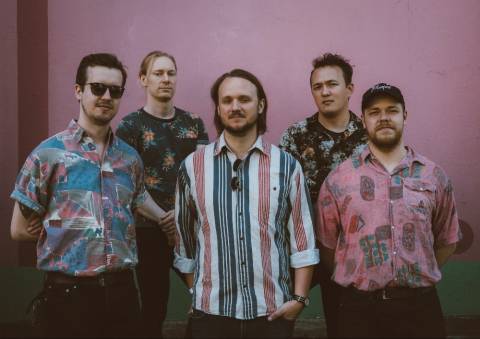 MØL will be heading to the UK in February as part of their European tour! They will be supported by Ithaca!

Vocalist Kim Song Sternkopf said: “No longer confined to safety behind a screen or at a distance. We are eager to get on the road with Ithaca to show Europe and the UK the ferocity and lushness of our sound in a live setting once again!” 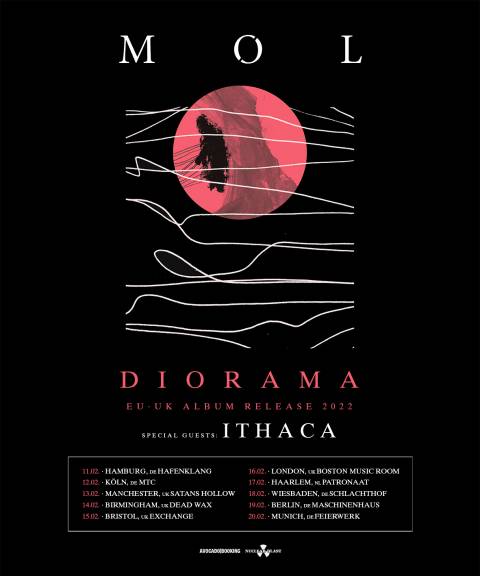 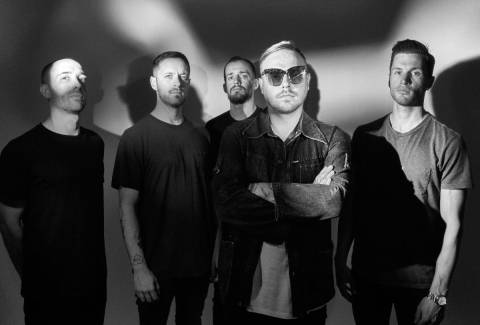 Architects will kick off a run of intimate dates next week!

The band said: “Having been forced into rescheduling our arena tour we wanted to take this opportunity to play some more intimate shows this autumn in places that we haven’t visited in many years. We will see you all very soon!” 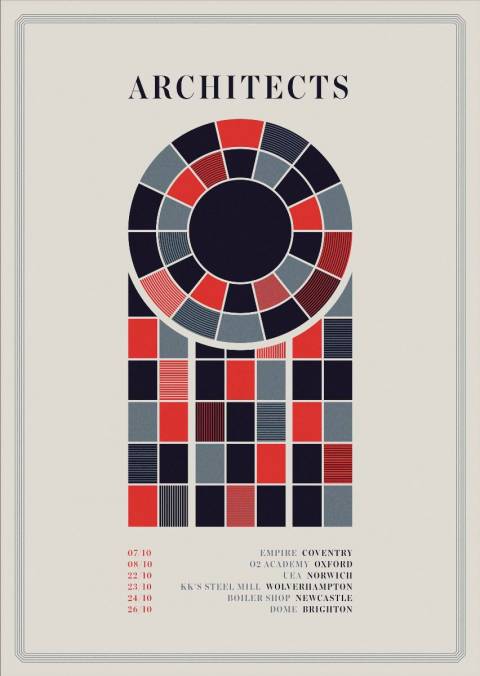 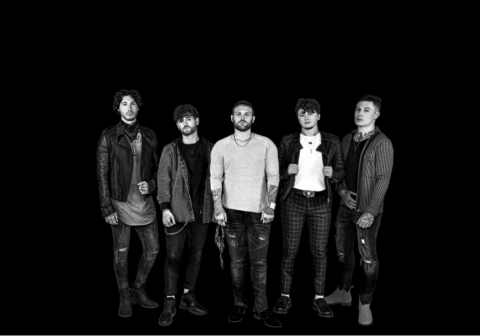 Asking Alexandria are making their UK live return next year.

Ben Bruce said: “After what feels like an eternity away, we are beyond excited to FINALLY announce a handful of shows in the UK/Europe. They may be few, but they will be incredibly special to us. We have missed you. We are finally coming home.” 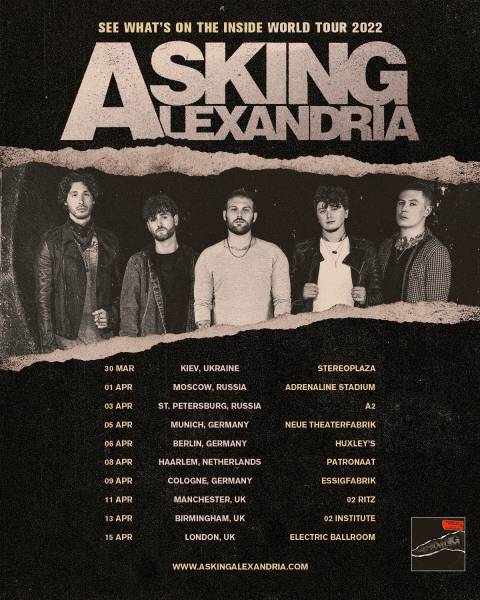 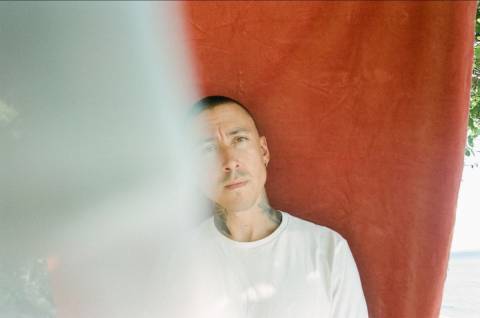 Noah Gundersen will be on UK soil again next year!

Noah said: “I’m beyond excited to be coming across the pond for a string of shows in 2022. It’s been much too long and I can’t wait to get back to some of my favorite places and play music for you lovely people.” 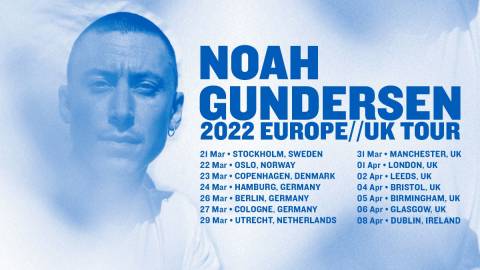 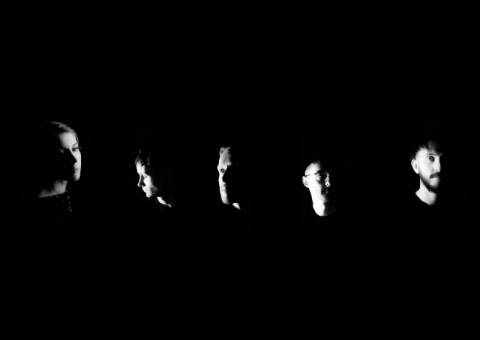 Rolo Tomassi will be on a UK tour in February! They will be joined by Pupil Slicer.

The band said: “With more new music to follow, we can’t wait to get back at it and be back in a live, touring setting. These dates are the biggest headline shows we’ve done and we have lots planned to make sure it’s the best show we’ve ever presented. Really excited to welcome Pupil Slicer as our special guests also.” 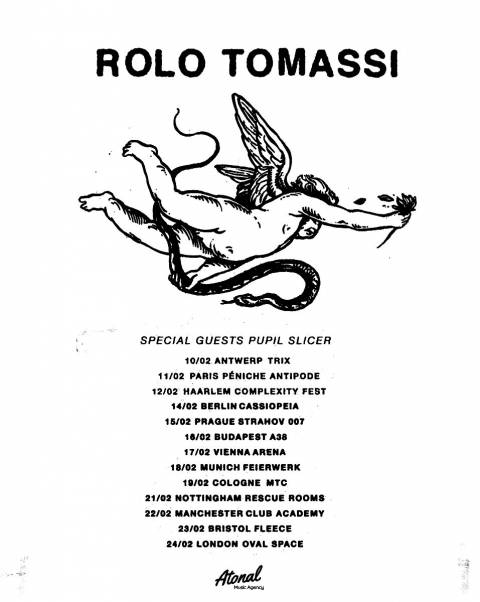 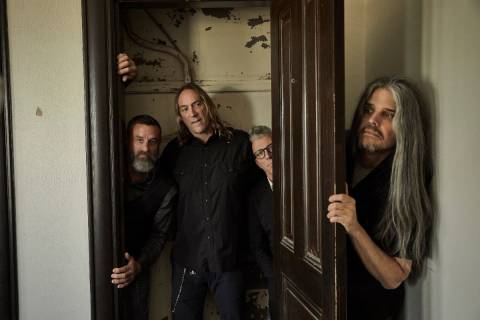 Tool will be performing in the UK in May!

“It is with great pleasure I get to announce our return to the road,” said Danny Carey. “These past 18 months have been trying to say the least but from great trials come great lessons and great rewards. We are genuinely looking forward to sharing them with you.” 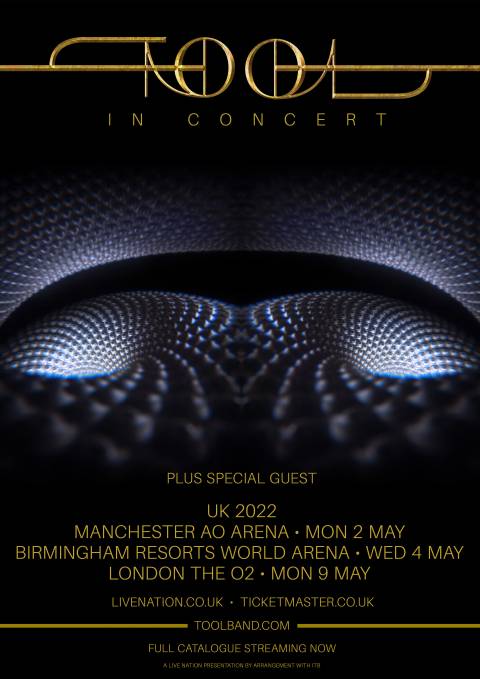 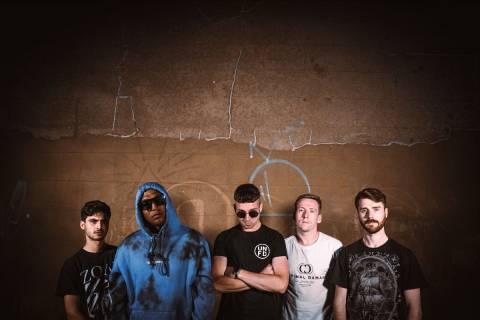 Hacktivist will be hitting the road in December!

They will be joined by Kid Bookie and Graphic Nature.

Jot Maxi said: “New album, new world, support acts we love – it doesn’t even need saying that this tour is going to be a next level celebration for everyone involved!”