UK live dates: shows to look out for, June 17 edition

Here is our weekly round up of some of the tours we’re most excited about that have been announced. 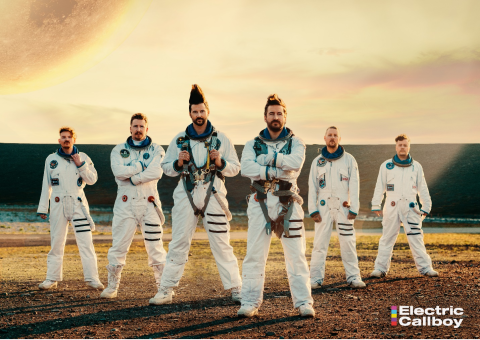 Electric Callboy will be in the UK for one date next year for the Tekkno Tour!

The band said: “What an absolutely AMAZING feeling to be back on stage! The Hypa Hypa European Tour 2022 already fills our hearts with pure joy and happiness! This is what we make music for. And because it sold out so fast, we decided to bring back the madness on stage next year! With new songs, a whole new show and the ultimate ‘TEKKNO‘ power! So be fast and get your ticket now!” 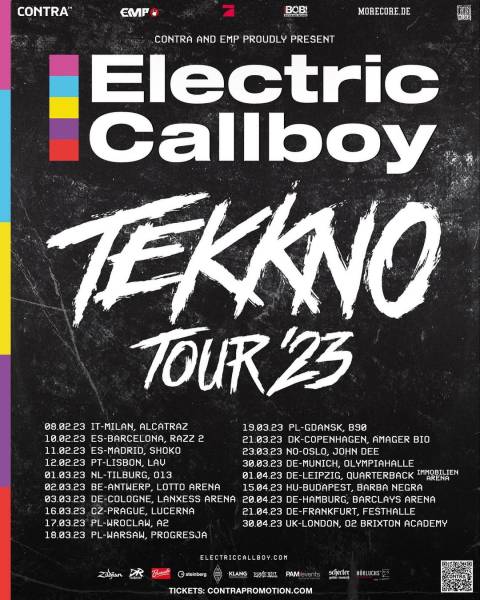 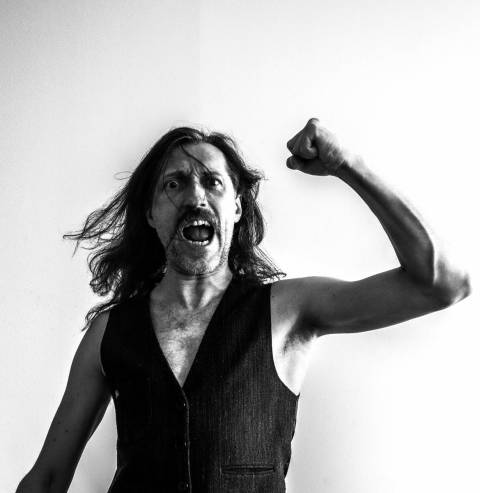 Gogol Bordello will be in London for a special show in July.

All proceeds from the show will go to BenefitCare.org’s Ukrainian Crisis Response.

“London always responded raucously to what we do, perhaps because of its own class struggles,” says frontman Eugene Hütz. “Punk and hardcore is like a cultural-humanitarian corridor between all countries that deals with those issues, and a lot of it developed and grew muscles here. We are always excited to energise that corridor.”

“Since the beginning of invasion, London has been a very central place of support for Ukraine’s Victory – not only with fundraising events, but with every tangible kind of support to bring about Ukraine’s Victory as fast as possible,” he continues. “We appreciate it tremendously. Much respect for that.” 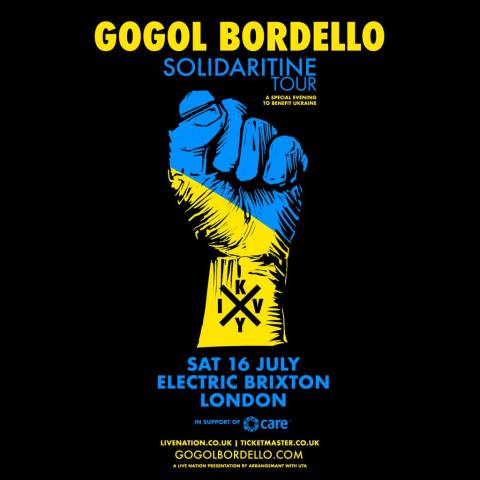 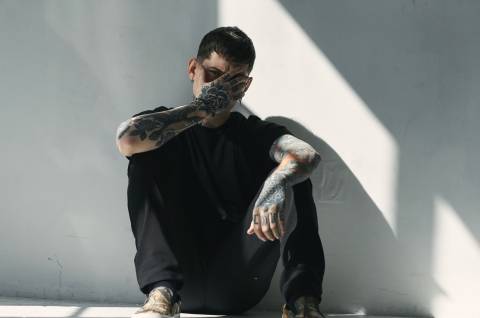 Nothing,Nowhere will be in the UK in November!

Support comes from GUCCIHIGHWATERS and Sadeyes (Sadeyes will not be at Leeds, Dublin and Belfast). 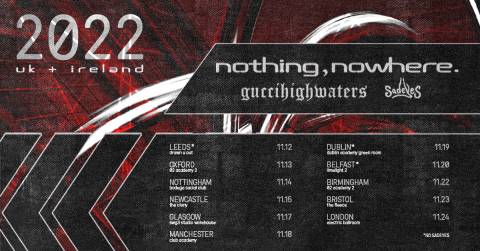 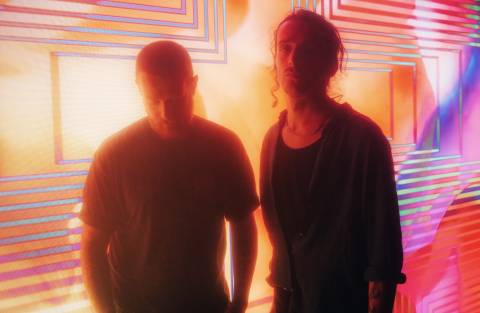 Deaf Havana will tour the UK in November! 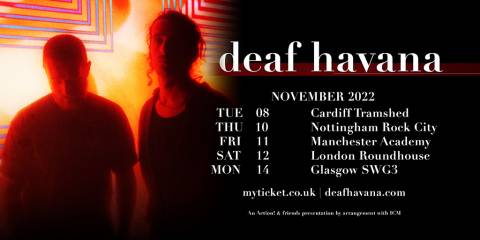 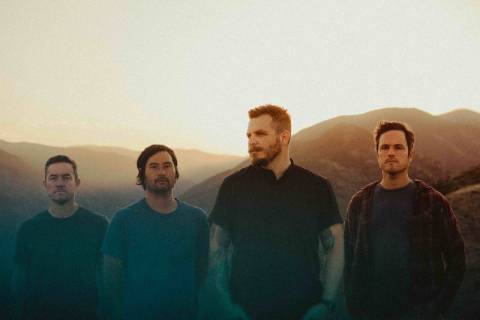 Thrice will be on a co-headline UK tour in October with Coheed and Cambria!

Support will come from Touche Amore! 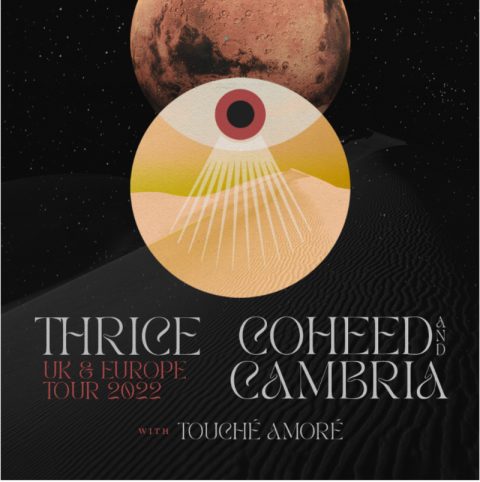 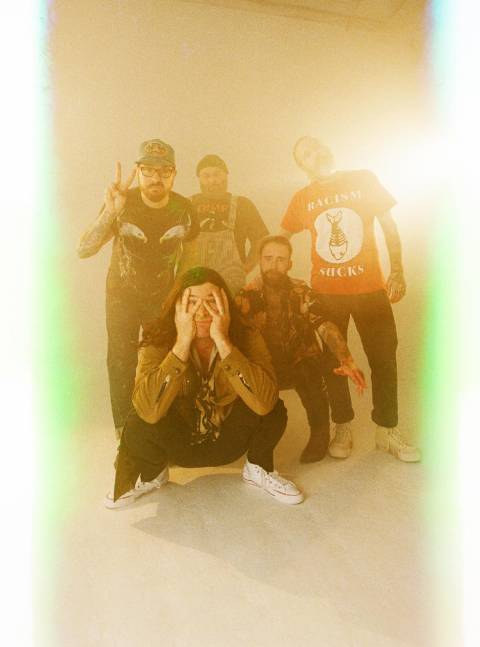 Alexisonfire will be back in the UK in October in support of new album Otherness, set for release on June 24 through Dine Alone Records. It’s their first album in 13 years.

They will be supported by Boston Manor.

“Something special happens when Alexisonfire gets together,” says AOF vocalist George Pettit. “When we’re all on stage playing in the pocket, we elevate and the audience comes with us. Can’t wait to play these shows!” 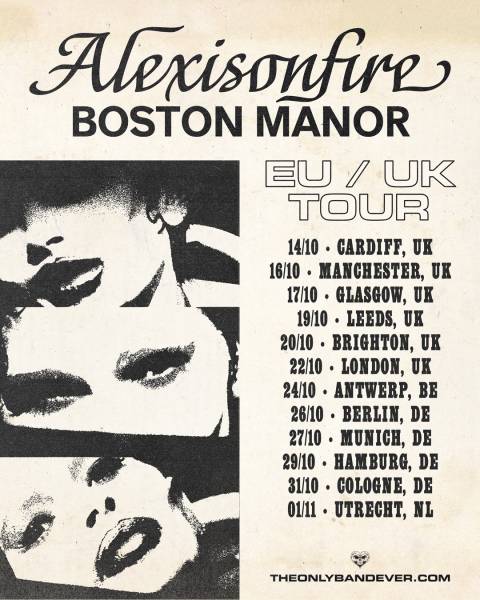 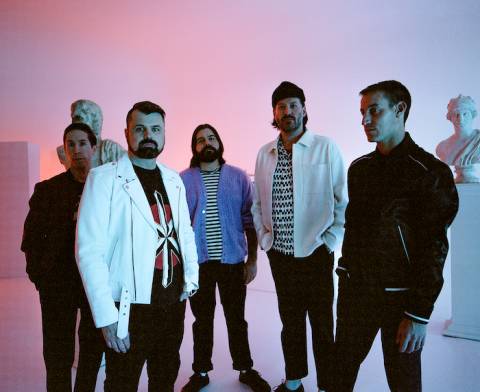 Silverstein will be in the UK for headline shows in December!

Support will come from Senses Fail, Comeback Kid and Koyo.

Vocalist Shane Told said: “People of the United Kingdom! We are super excited to be FINALLY coming back to headline two shows in your country! We’ll be playing a career-spanning set, with everything from our early days right up to our new album Misery Made Me. We are bringing some incredible support bands – our friends in Comeback Kid, Senses Fail and Koyo – truly an awesome lineup to make for such a beautiful night.  Can’t wait to see you all there in London and Birmingham!” 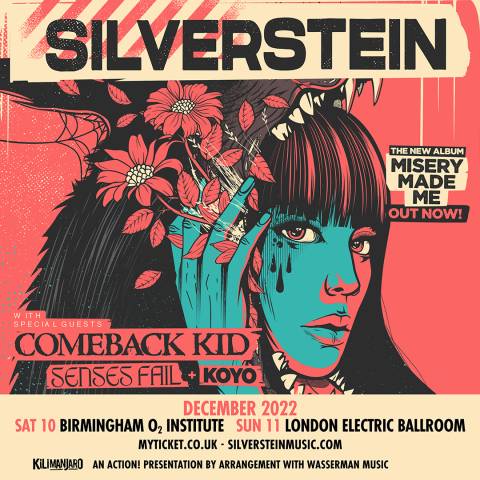 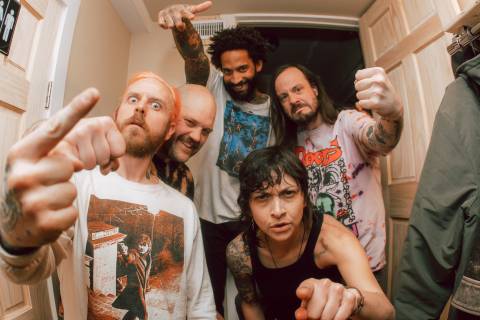 Cancer Bats will be back on tour in the UK in September. They will be support by Witch Fever and XL Life. 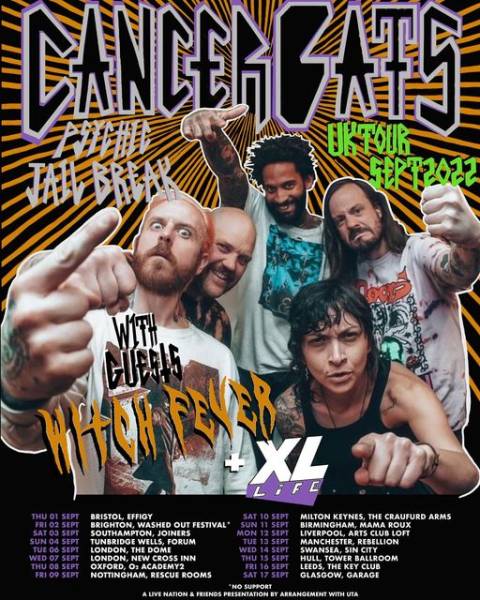 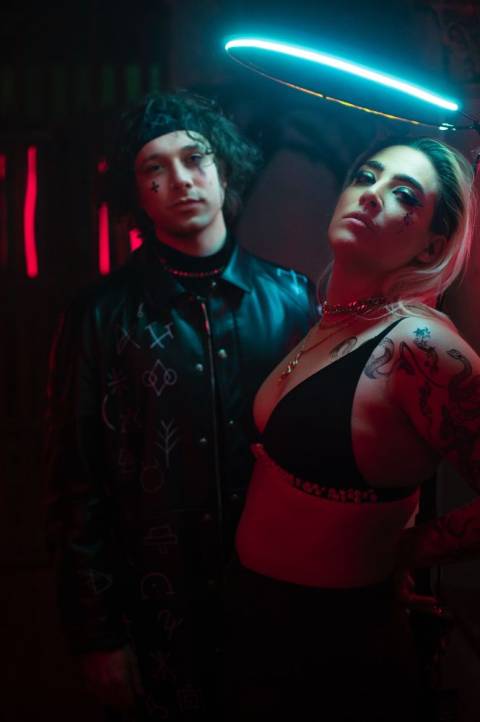 Vukovi have announced details of their biggest UK headline tour!

Janine said: ‘Equally excited, proud and apprehensive having our biggest headline tour to date go on sale during such economically hard times but we believe in our music, our message and our fans. It is going to be an unforgettable experience’ 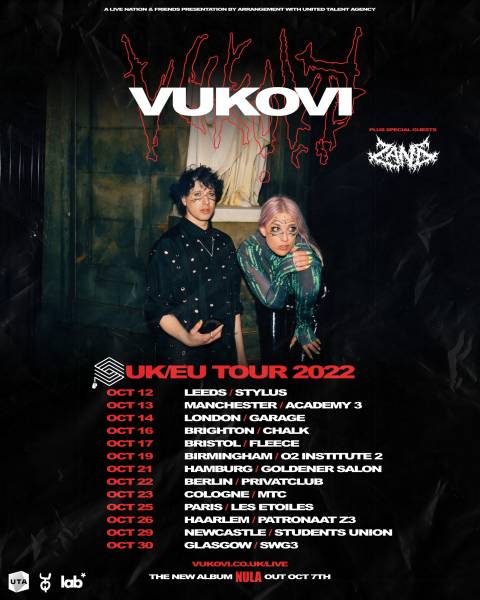 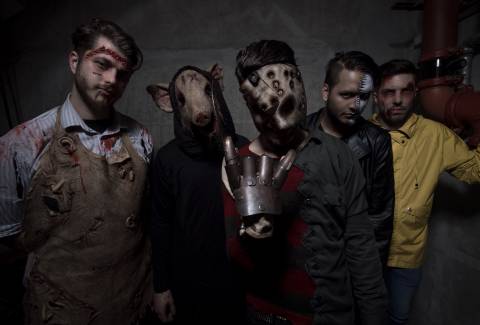 The band said: “After the KILLER reception we had on our recent festival run we’re DYING to come back and bring this tour to the UK and Europe. These will be the biggest shows we’ve ever brought overseas. Only the true psychos will survive.” 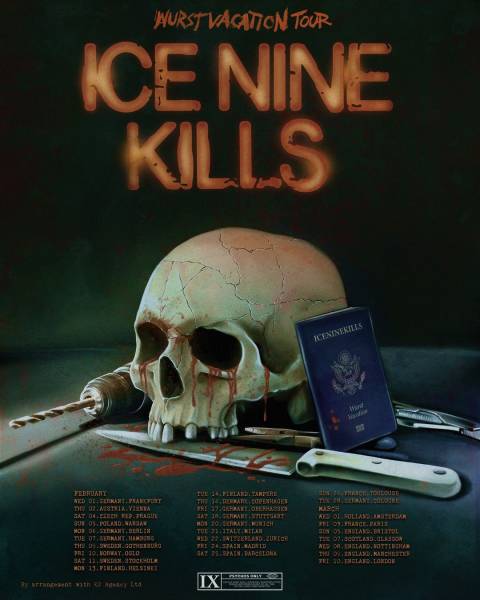 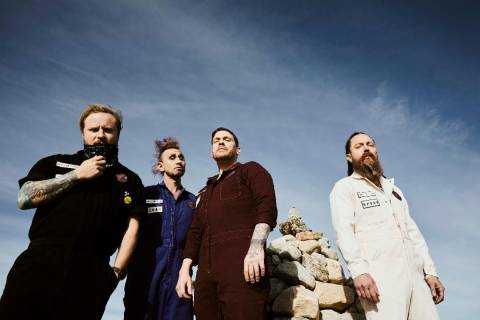 Shinedown will be in the UK on tour in November.

Brent Smith said: “We have always been inspired by the UK and European audiences. Their passion for music is extraordinary. We are beyond excited to be returning as headliners, with our biggest show yet! We are overwhelmed by the love and support of our new album, PLANET ZERO and look forward to sharing our new songs, along with all of your SHINEDOWN favorites!!! Cheers!!!” 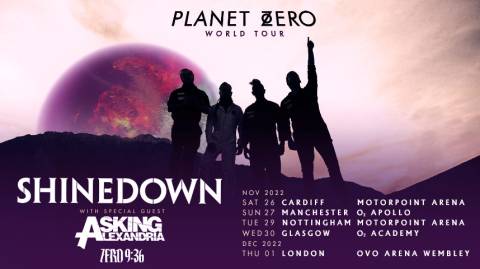