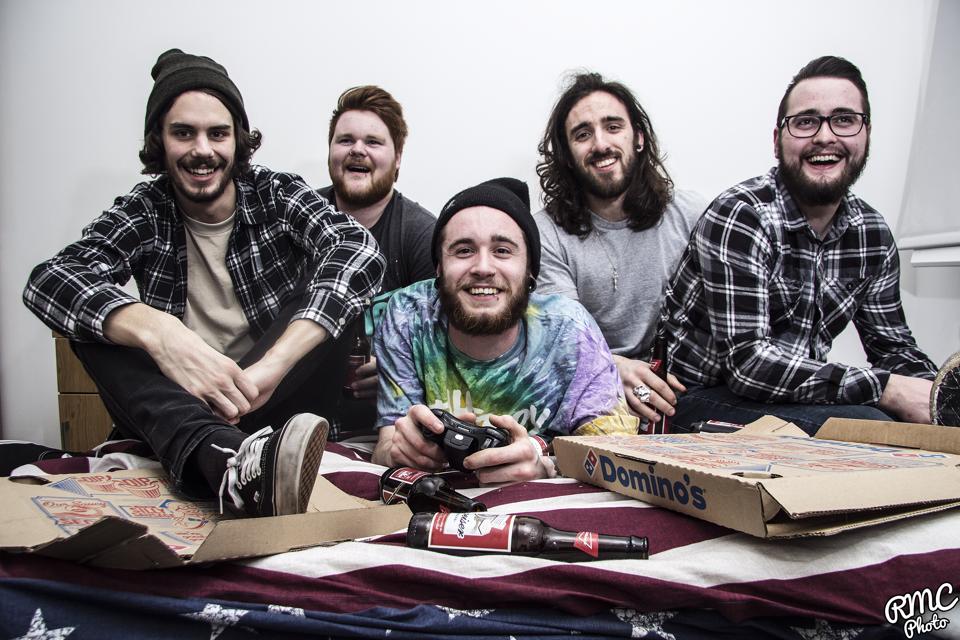 Bristol Pop-Punk outfit Tuskens recently released their new single ‘Harrison Close’. The release is their first since 2014’s Almost Over which was preceded by a self-titled release in 2013. The five piece have hidden themselves away to work on new material and ‘Harrison Close’ is the first installment, and sees the band develop on their emo-tinged blend of Pop Punk.