TUESDAY TUNES: Banging new tunes to get your week started

It’s Tuesday so to give you some inspiration to get through the week, we round up some of our favourite new singles! 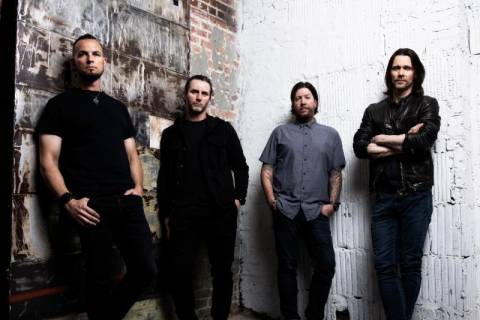 Alter Bridge have revealed their new single Pay No Mind. The track is lifted from their forthcoming album Walk The Sky (October 18, Napalm Records). 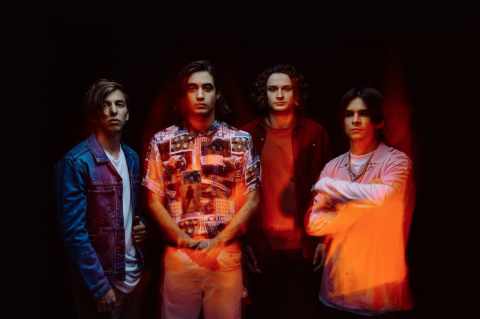 Australian rockers The Faim have revealed their new single Humans. The track is taken from their forthcoming debut album State Of Mind (September 13, BMG).

The band said: “ ‘Humans’ is about embracing the unique qualities that make up who we are, from our individual character and personality traits, to our strengths and weaknesses. These diverse characteristics, and how they evolve throughout our lives, show us what it means to be human and how connected we all actually are.” 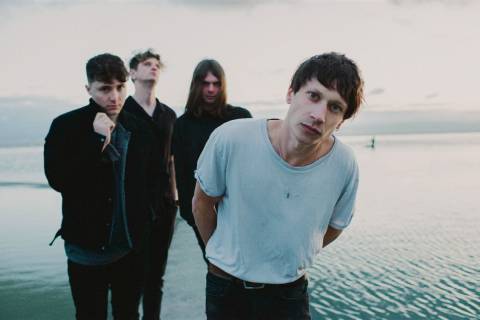 October Drift have given us a teaser for their debut album with new single Losing My Touch!

Frontman Kiran Roy said: “It’s a song about trying to keep your head above the water.

“It was written at a time when everyone around me seemed to be moving on with their lives and I was stuck in the same place. It’s basically about the fears of getting older and underachieving, but trying not to let it get to you and even staying optimistic in spite of those fears” 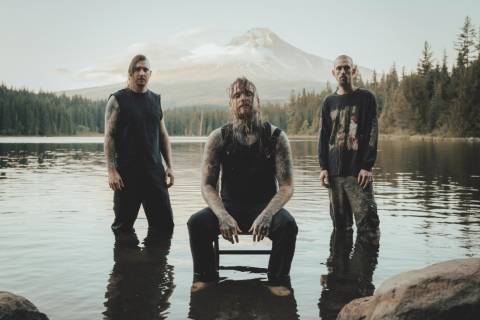 Death metallers Vitriol have revealed their new single Crowned in Retaliation! The track is lifted from their debut album To Bathe From The Throat Of Cowardice on September 6 through Century Media Records.

Guitarist/vocalist Kyle Rasmussen said: “Endeavoring to create dynamic songwriting while never sacrificing relentlessness — both in terms of pace and tone — is one of Vitriol’s creative north stars. I feel that we accomplished that in a special way with Crowned in Retaliation. It does a very good job of showing you the face of To Bathe from the Throat of Cowardice.” 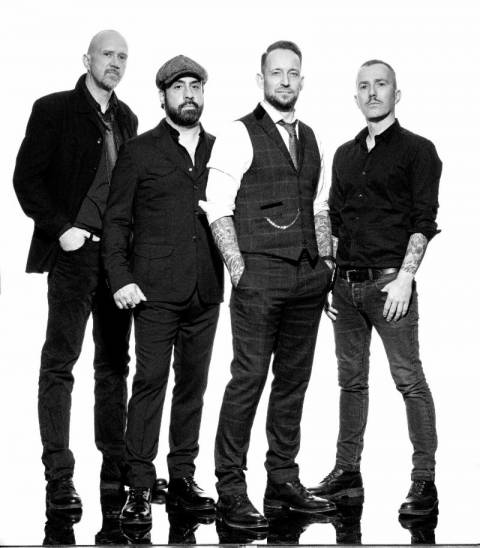 Danish rockers Volbeat have revealed their new single Pelvis On Fire! The track is taken from their new record Rewind, Replay, Rebound (out today).

“When you hear songs from the ‘50s and ‘60s, and read the lyrics, they are not that deep. But it sounds great. It is a feeling. It’s a movement. It’s sexuality. It’s emotional and that thing we feel when we hear good rock ‘n’ roll.”