Track Of The Day: Weak Nerves – Seeds Of Summer

On the back of the Self-Esteem EP release last year, Weak Nerves are back with ‘Seeds Of Summer’ taken from their upcoming split 7″ with Landspeed. 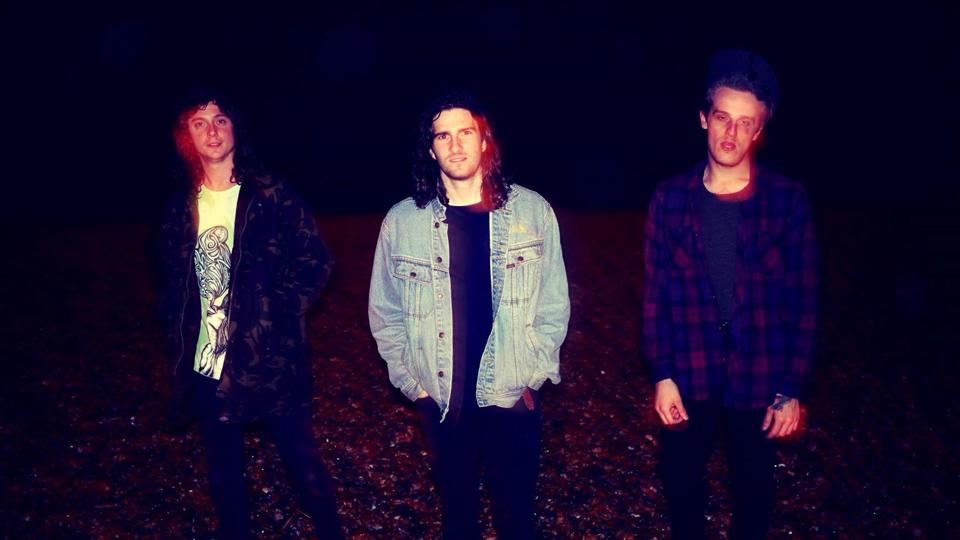 Weak Nerves are massive grunge revivalists. Scuzzy fuzzy sounds and wavy hazy vibes are just some of the adjectives used to describe their sound as they produce their own blend of Grunge.

They take their wealth of experience and combine it with their clearly large catalogue of band’s in which they’ve used to inspire and mould their sound, commendably though, they’ve done it without falling into the category of  ‘a band that sounds just like…’ creating instead, something fresh.

On the back of the Self-Esteem EP release last year, Weak Nerves are back with ‘Seeds Of Summer’ taken from their upcoming split 7″ with Landspeed. The track is grunge personified and is our track of the day!