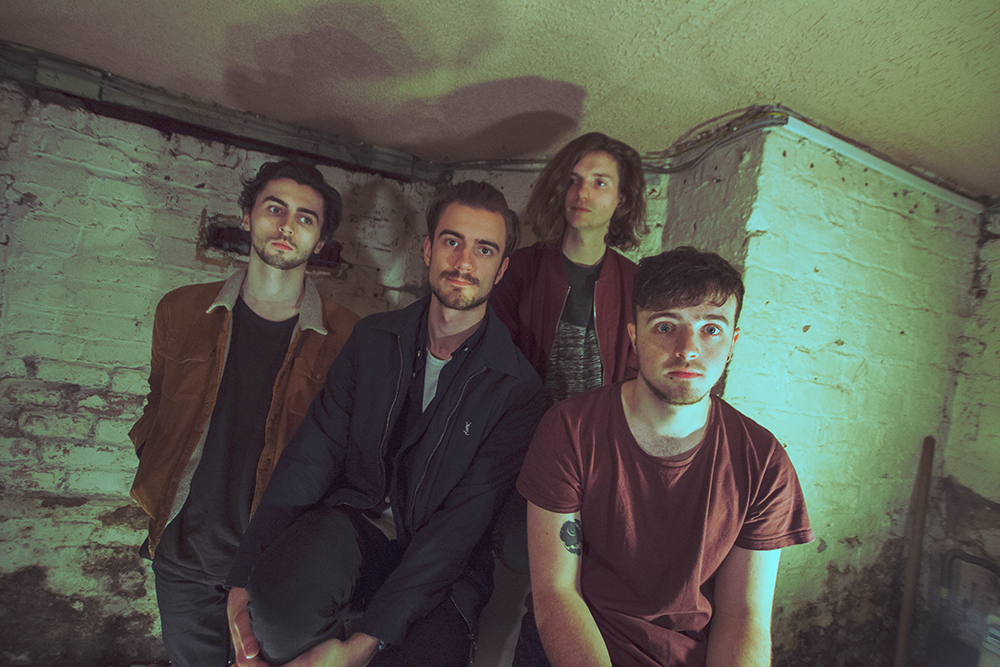 The depth and feel of the song is reminiscent of bands like Bombay Bicycle Club, Foals and Bastille and tells a story that anyone can resonate with. According to lyricist Tom, the track was written for all those people who are tired of having people asking them what they’re going to do with their lives. “It’s about gaging some perspective and not letting the struggles that lie ahead ruin what’s happening right now”.