TRACK OF THE DAY: The Dead XIII – XIII

Manchester based The Dead XIII have released the title track from their debut album Catacombs, along with a killer video for ‘XIII’. 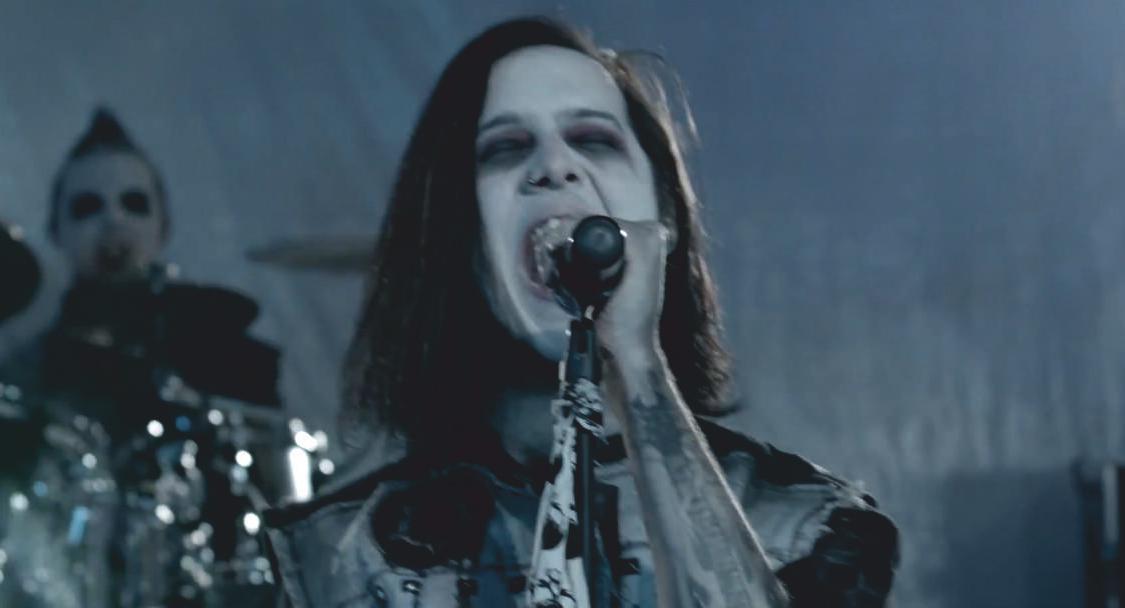 Manchester based The Dead XIII have released the title track from their debut album Catacombs, along with a killer video for ‘XIII’. With a storming chorus proudly proclaiming “thirteen ways to die”, The Dead XIII’s vicious blend of visceral horror metal will ensure that even the undead can learn one or two new ways to finish the job.

We enjoyed the track so much that we are happy to say that it is our Track of the Day:

XIII is the lead single from the forthcoming début studio album Catacombs, which is set for release on 10th August.