TRACK OF THE DAY: Some Skeletons – Up On The Rocks

Melancholic alt-rock trio Some Skeletons have shared their snapchat-inspired video for Up On The Rocks and we love it so we’ve made it our Track of the Day! 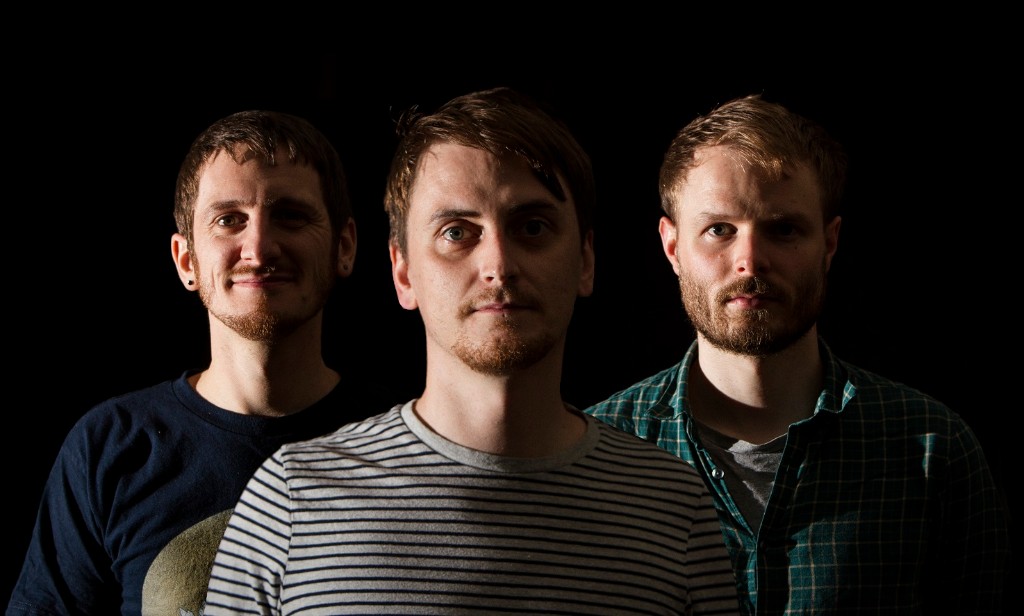 Melancholic alt-rock trio Some Skeletons have shared their snapchat-inspired video for Up On The Rocks and we love it so we’ve made it our Track of the Day!

The band say of the idea behind the video: “The video came about because a few other ideas had fallen through and we needed to film something before James went away on holiday. After considering lots of terrible ideas we had to choose one of them, so decided to embarrass ourselves by performing to the song as we went about our day, and thus provide valuable insight into our specularly glamorous lives” says Aidan Blenkinsopp, guitarist of Some Skeletons. “We spent the day snapchatting each other and then assembled at James’ flat in the evening to film the opening of the snaps. Due to human error and indiscipline I had to refilm myself waking up, and Simon also had to take an impromptu morning shower at midnight. We didn’t really know what we we’re doing at the end, because that wasn’t the first beer we’d had that night.”