TRACK OF THE DAY: Ryan Hamilton – Records and Needles

We LOVED this video and this track so it is with great pleasure we announce Ryan as our Track of the Day! 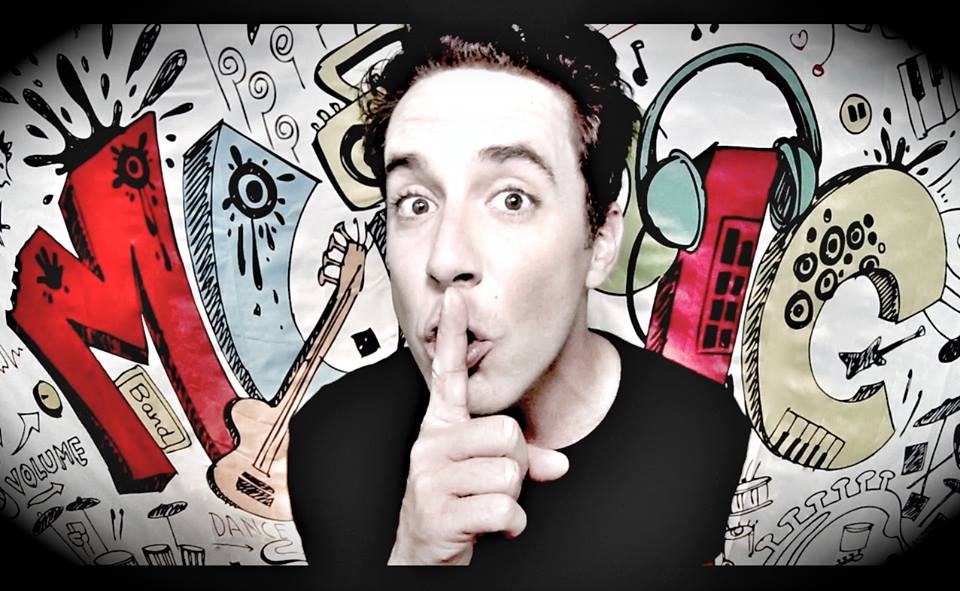 Ryan Hamilton first made his musical breakthrough with Smile Smile, a indie rock/pop two piece that saw them release three albums. In 2013, Smile Smile called it a day and Ryan was at a crossroads in his career. Thankfully, his friendship with Jaret Reddick from Bowling For Soup lead to both of them creating ‘People on Vacation’; a band built on a concept of telling a story. Their brand of indie rock reignited Ryan’s passion and desire for music and with People on Vacation becoming a heavyweight amongst indie rock, Ryan decided to create a solo album. The album is called ‘Hell of a Day’ and ‘Records and Needles’ is the latest single to be taken from that release.

We LOVED this video and this track so it is with great pleasure we announce Ryan as our Track of the Day!