We really digged this spell-binding, glitch-infested track and have named it our Track of the Day! 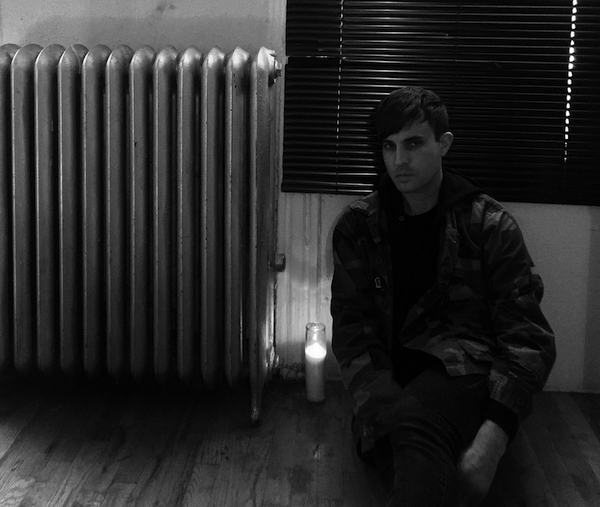 Public Memory is the solo project of Brooklyn’s Robert Toher, recorded over the course of a year as he lived in Los Angeles temporarily. Previously of the group ERAAS, Robert places a greater emphasis on electronics in this new project.

The Brooklyn artist has shared a new single from his forthcoming debut album today. ‘Zig Zag’ is the third track to be taken from ‘Wuthering Drum’, out March 18th on felte, and offers a more beat-led urgency & intensity to the previous laid back, dub-infused singles. We really digged this spell-binding, glitch-infested track and have named it our Track of the Day!