Track of the Day: Never Let This Go – “Pretender”

Math Rock quartet Never Let This Go give us a song for all of you who have been in a relationship with some who is just going though the motions. “Pretender” is take from the seven track EP ‘Believe’. 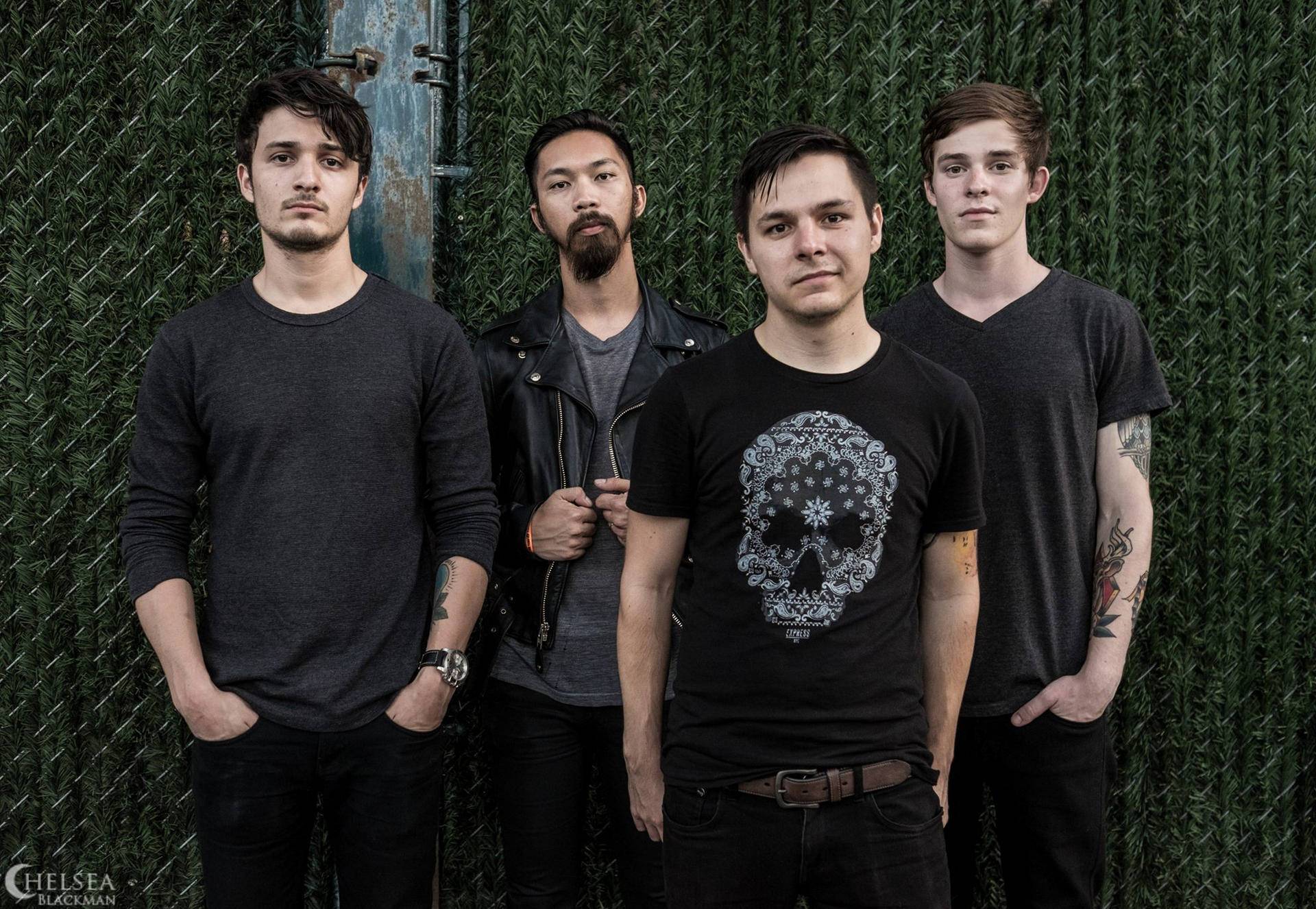 Math Rock quartet Never Let This Go give us a song for all of you who have been in a relationship with someone which is just going through the motions. “Pretender” is taken from the seven track EP ‘Believe‘.

David Kleinebreil “Pretender is a catchy, fun song that actually holds a lot of vengeful undertone throughout the lyrics and even the guitar parts. Our producer, David Ludlow, really worked with me to get the right vocal performance for the song. He also really nailed the atmospheric production we were aiming for, we wanted the song to envelop you, whether you listen to it on a cell phone or through a car stereo.”