Track of the Day: Landscapes – Neighbourhood

Landscapes are proud to announce the follow up to 2013’s ‘Life Gone Wrong’ with the stunning new album ‘Modern Earth’ released 8th April 2016 via Pure Noise Records. The latest offering is ‘Neighbourhood’ which is our Track of the Day! 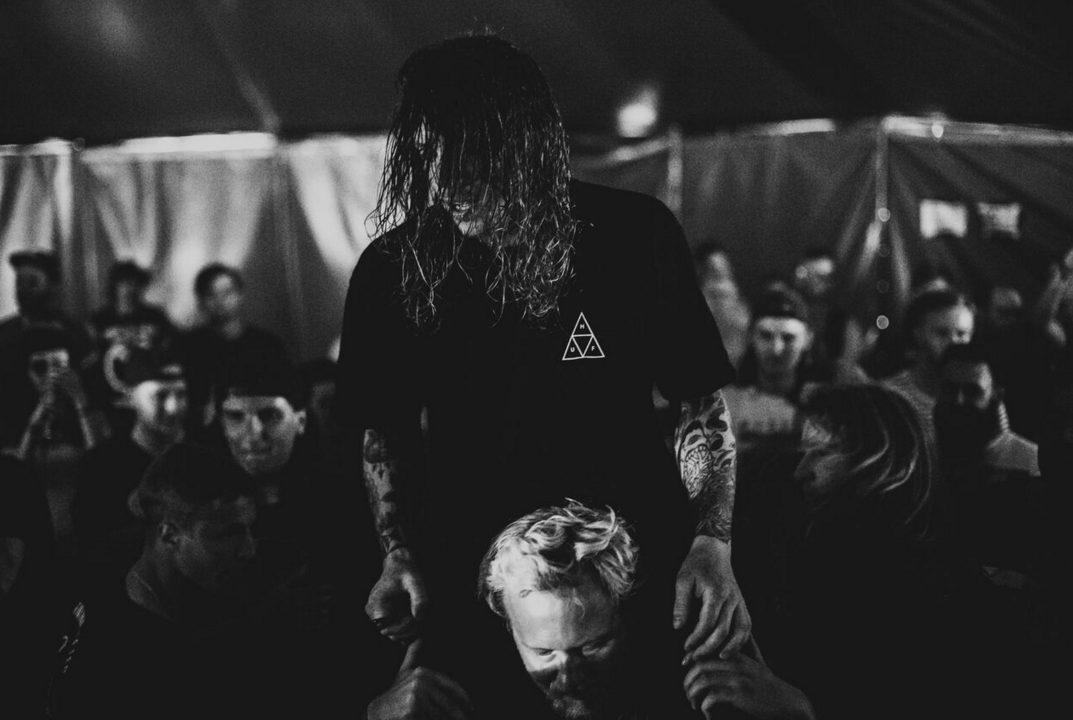 “If Life Gone Wrong’s concept was about being in that moment as it all falls around you, Modern Earth is a continuation of that story, an expansion explaining the disease of the mind, sculpting, adjusting and accepting those circumstances as it suffocates you powerless.” says lead vocalist, Shaun Milton. He continues “Recording in California was a very different experience as to what we were used to but we learned a lot from our time out there and with our musical influence broadened, we can’t wait to convey that in front of an audience soon!”

We are so excited to finally see Landscapes return, a day in which we thought may never come. Life Gone Wrong encapsulated everything needed from a Melodic Hardcore debut album; emotion, passion and vulnerability. With this new track, the progression and growth of the band is evident and finally, Landscapes are set to release a follow-up!

Listen To our Track of the Day:- ‘Neighbourhood’ Here:

The album, which sees the band evolving their sound whilst maintaining their punk rock ethos was engineered at The Panda Studios in Fremont, CA by Sam Pura (Basement, The Story So Far) and mixed and masted by Neil Kennedy at the Ranch Production House in Southampton, UK.

The upcoming album is released 8th April and you can pre-order it here.