Tour dates for your diary – October 22

Many tours and shows can get lost among the constant announcements now that live music is back. But don’t fret, we’ll give you a weekly roundup each Friday of the announced shows so you can mark them in your diary! Let’s support live music! 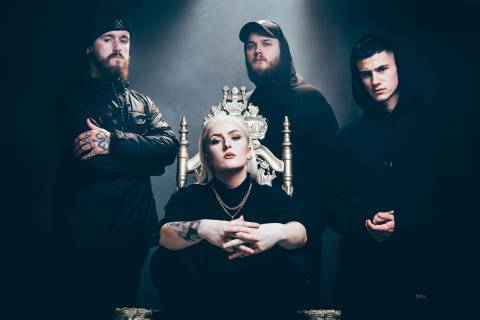 Vexed will be on tour in the UK in January!

The band said:  “Our UK headline tour will be liberating for us and our debut album, CULLING CULTURE. Bringing these songs to the stage is where they truly belong and need to be heard. It’s been 2 long years since our last tour, which means we’ve had a lot of time to simmer and now we’re at boiling point.” 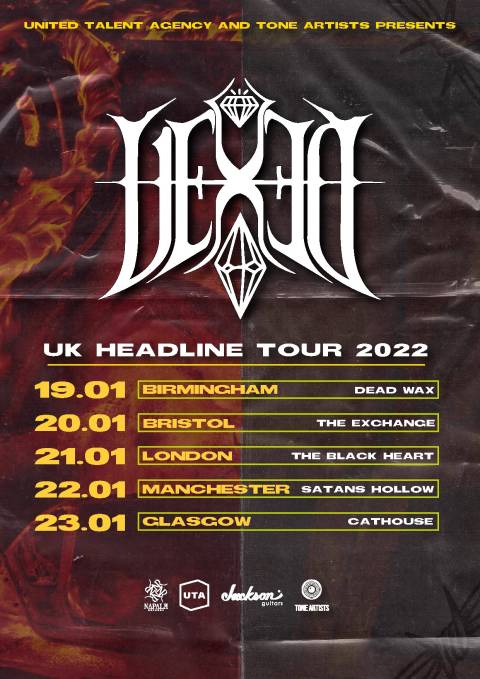 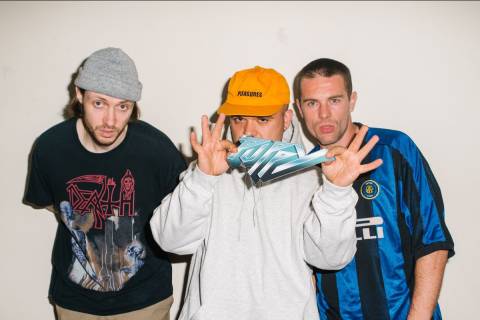 Puppy will be on a headline tour in the UK in December! They will be joined by Inhuman Nature on all dates and Gender Roles in London.

The band said: “After sustained bouts of pressure from our musical peers, the media, and leading political figures, we have finally yielded and agreed to embark on one of our legendary UK tours. For a nominal fee, our “fans” will be able to come and watch us “play” a selection of “songs” from our back catalogue as well as being our first chance to road test a bunch of absolute face melters we’ve been cooking up over the last year.

“Joining us on this mighty quest are legendary shredders Inhuman Nature, and for our hometown throw-down in London we will be also blessed with the presence of Gender Roles. Come punch yourself in the face in the front row while all three bands launch riff after riff straight into your minds why don’t you?” 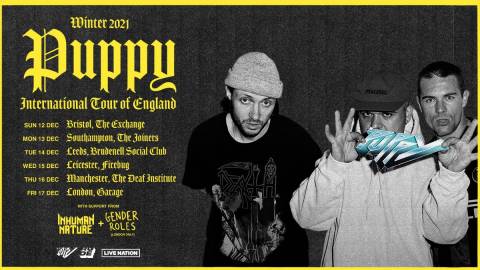 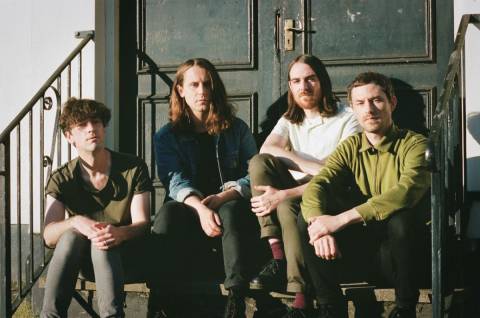 Pulled Apart By Horses will head across the UK on tour in April. 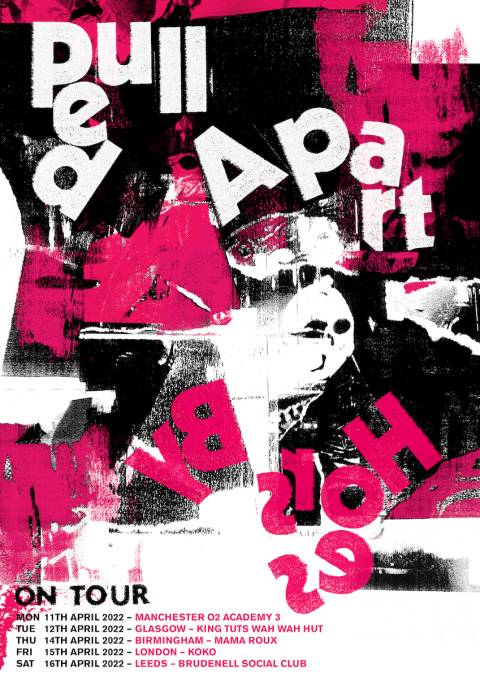 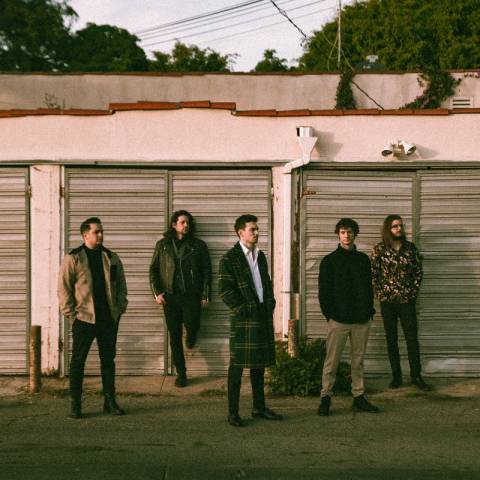 Grayscale will head out on their first headline UK and European tour in March! They will be joined by Heart of Gold and Shaded.

Frontman Collin Walsh said: “We absolutely love playing overseas and are very very excited to finally be headlining in the UK/EU for the first time ever.” 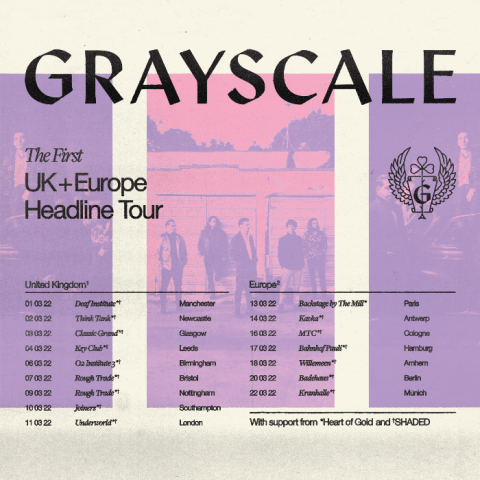 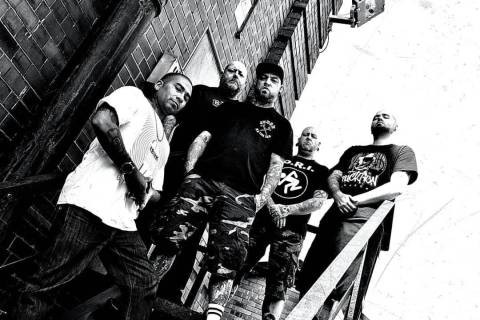 Borstal will play two shows in London and Leeds in November. They will be joined in London by Who Cares? and Dropset. Support for the Leeds date will be revealed soon. 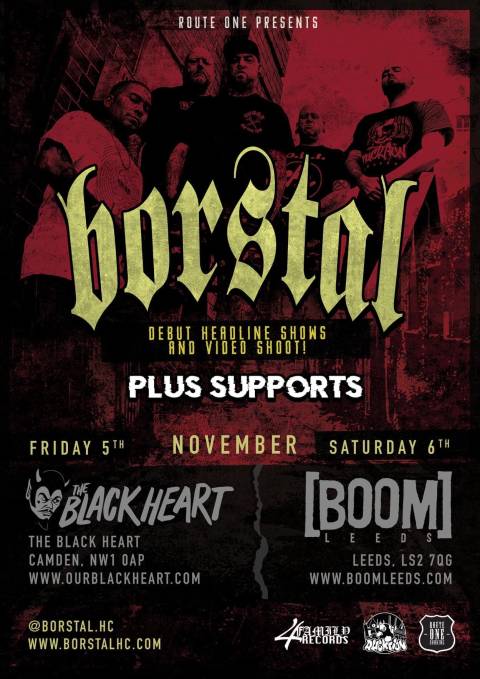