It’s Friday! So we give you a roundup of our favourite recently announced records! 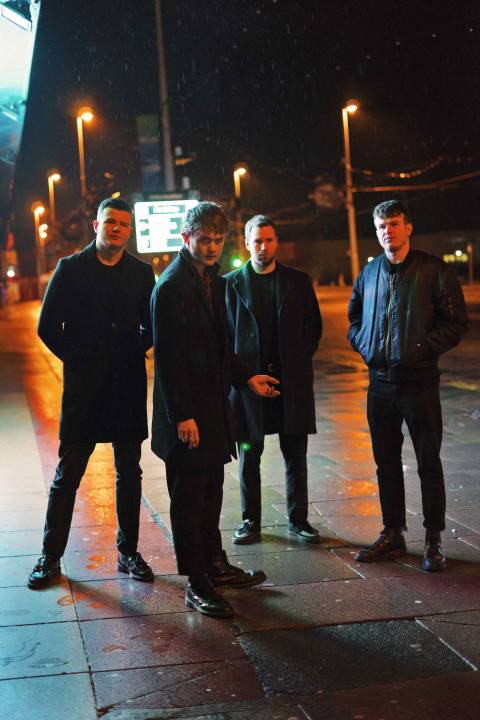 Strange Bones have announced their new EP Blitz Pt 1 will be released on July 5! “We are not afraid of creating and releasing something outside of the box, there is no room for compromise and there will be no prisoners. Bands love to play it safe, with their music and their live shows. We refuse to be tamed.” says vocalist Bobby Bentham. 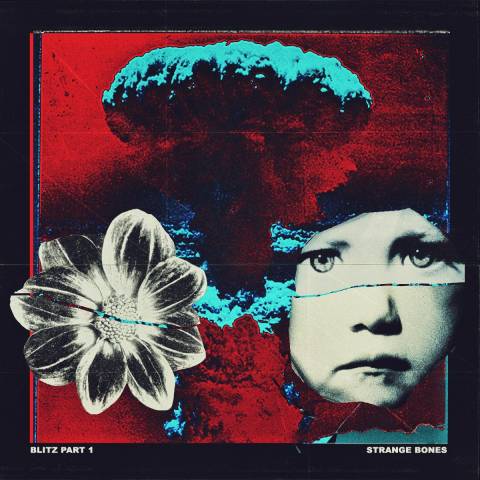 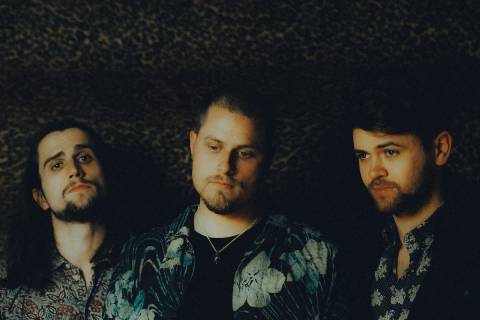 Southampton’s Toreador have announced their debut EP Hot Glue is set for release on May 10.

Forthcoming debut EP Hot Glue was recorded at The Ranch Production House, Southampton by Neil Kennedy (Creeper, Milk Teeth, Boston Manor), and sees Toreador bring together a signature blend of fuzz-soaked guitars and swooping harmonies that have evoked early comparisons from music press to Queens of the Stone Age, The Raconteurs, Rage Against The Machine and Led Zeppelin. 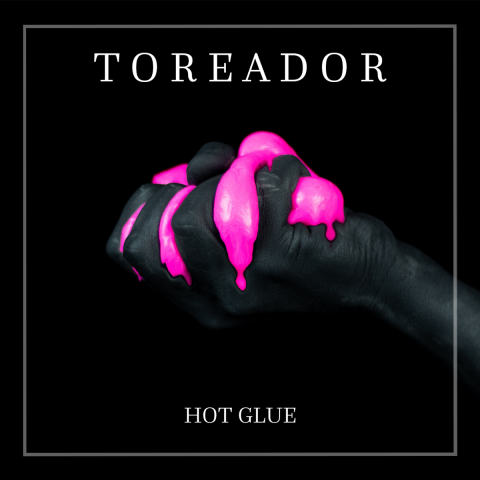 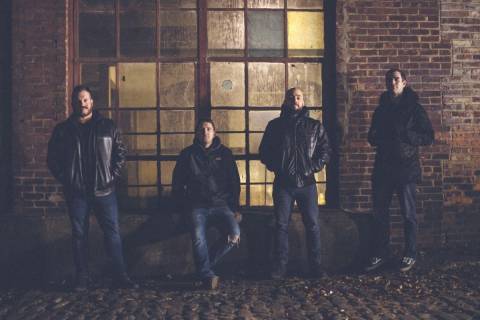 American post-metal rising stars Vexes have revealed their album Ancient Geometry will be available in the UK and Europe on June 21 through Silent Cult.

The band say: “We are thrilled to be working with Silent Cult and for the opportunity to have our music heard by an expanded audience with the international release of our debut album Ancient Geometry. We’ve been writing for the better part of nine months or so now for the follow up to AG, and as a “break” from that process and as a thank you to anyone that has listened to us thus far, we wanted to put our spin on a few of our favorite songs from the 1980s. The songs we chose were very influential to us in various ways, both from the standpoint of our personal lives and in the general vibe of our music. There is a lushness and delicate quality to the sound of the original tracks, and such a great pop sensibility, which is something that we try to incorporate in our sound, blended with ferocity and vulnerability. We hope that everyone enjoys our take on these classic tracks.” 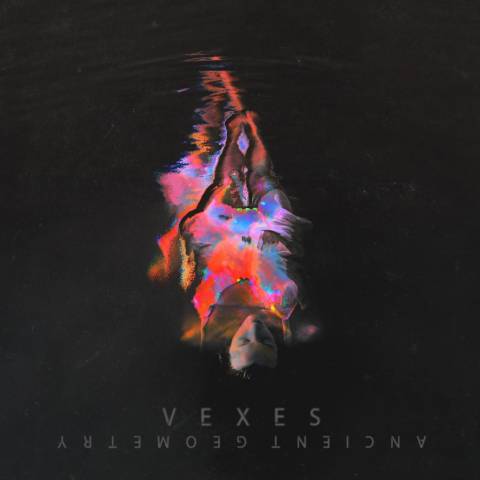 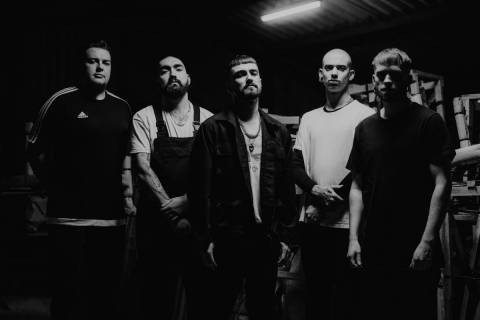 British metal/hardcore act MTXS are unleashing their debut album Ache to the world on June 7. MTXS is an abbreviation of the Greek word ‘metaxis’ – a state of in between; neither here nor there; stuck in purgatory – a metaphor for the darkness the band convey with their punishing new sound. The incomparable energy and aggression of their live show has become one of the UK’s best kept secrets, but all will be unveiled to the world with the release of Ache. 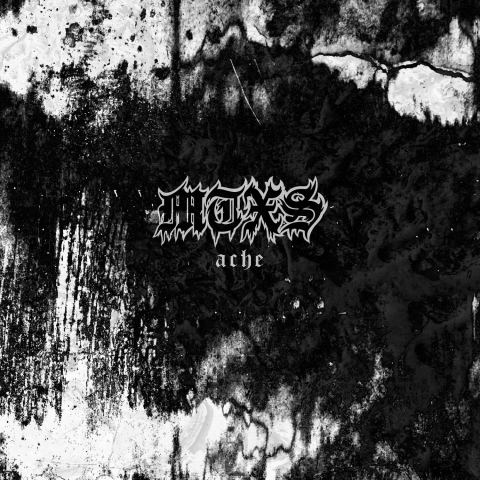 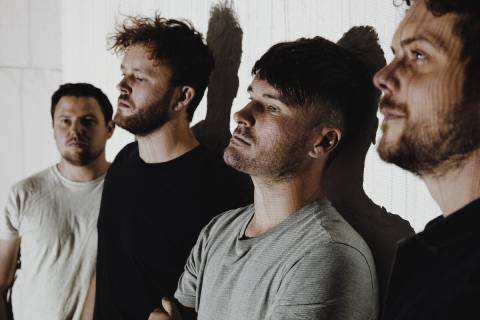 Briton alt-rockers Quiet Lions will be releasing their debut album Absenteeism on June 14 (Lonely Voyage Records). The band were formed from the remaining members of Jumping Ships, an Alcopop! Records favourite. 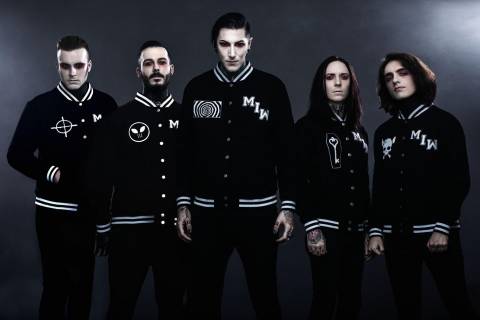 Metalcore favourites Motionless In White are back with new album Disguise set for release on June 7 (Roadrunner Records). The band caused a stir of excitement among fans with the announcement, accompanied by two new singles. 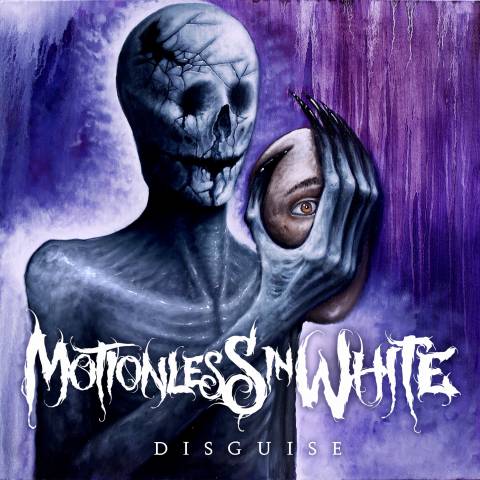