All the way from Israel they mix up electronics with psychedelic post-rock and the band have a new video online which is the first taster from their upcoming 3rd album. If you like Battles, 65days, Vessels or The Mars Volta then should get something out of this track! 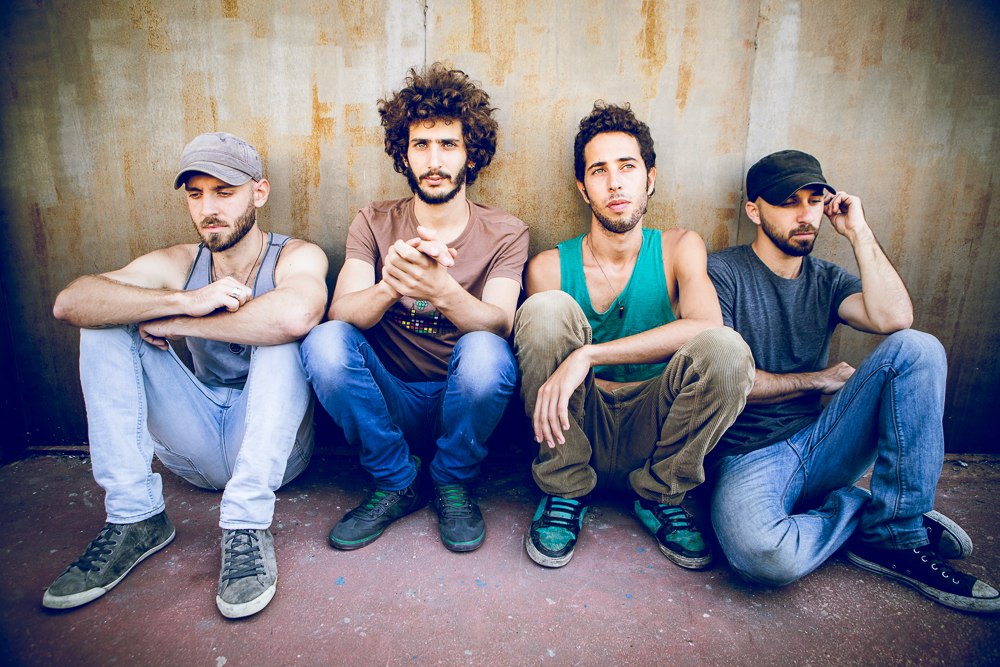 An emerging festival favorite both in their home base of Israel and abroad, their live act is a mind blowing experience of futuristic sounds and visuals, leaving the sweaty fans begging for more. It’s led them to be handpicked to open for The Mars Volta, share the stage with Dub Trio, showcase the highly regarded closing party of Brooklyn Vegan during CMJ in New York and extensively tour Europe.

Over the past year, the band has gained massive attraction in Asia after performing main stages in Taiwan (Spring Scream festival), SOTX & Zhangbei festival (China) & a vast India tour. They will continue their festival streak during 2015 with shows at Midi and Strawberry festival (China) in addition to shows in the UK and European festivals.

New track ‘The Fall’ is the first taster of their 3rd album which is due for release in July via Anova Music.

Of the video the band’s bassist, Boaz Bentur, had this to say: “The idea of the clip is to depict the awakening feeling we experience multiple times each day. A feeling we don’t pay much attention to. The video shows transferring a person’s own familiar, normal personal space into someplace new and unknown—a move based on a strong intuitive feeling. The footage illustrates this transition, which isn’t always clear, between conscious to unconscious, and tangible to intangible. We worked on the video for months and spent hours with the director in an attempt to portray this and translate the music to visuals.”

24th May – The Stillery, Camden, London