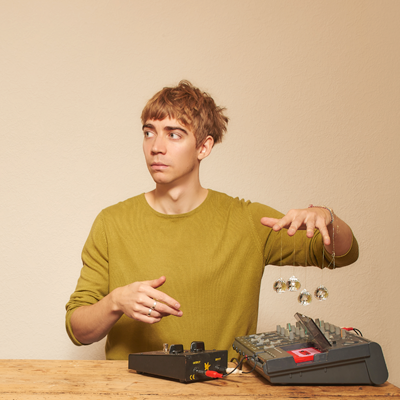 The track is laced with beguiling melodies drenched in melancholy, gripping vocals,and a fragmented and morose afro-beat, with the syncopated beats and languid basslines, which are both exciting and fascinating. It is also yet drenched in scepticism – just listen to the way Zieler bounces around “I’m out of love, so what will you want from me next time…”. It’s hypnotic, torpid, and most importantly it’s incredibly original.

You can watch/share the video from here:

The video sees a woman on an open plain with a number of horses and a shotgun. Zieler says that when working on the video he, “[I] wanted to stay clear of any direct interpretation of the lyrics, and instead go for a video that looked like the song sounded – a visual parallel.”.

The track and video have received support from the likes of Clash, Hunger.TV, All Tomorrow Music, Silver Soundz and Three Beams and more.