As the band gear up to release EP ‘Passing Time’, they reflect on the creation of it’s artwork… 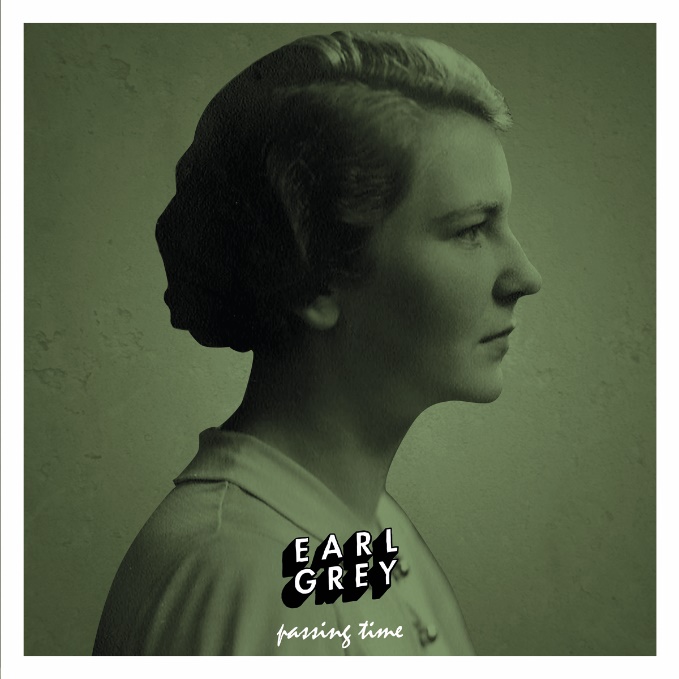 EARL GREY ARE INCREDIBLE! WHY? FIND OUT HERE:

Now you’ve been treated to a snippet from their upcoming release ‘Passing Time’, lets find out a little bit about what ‘scene’ they think they fit into..

“When it comes to the alternative scene in Germany, there’s pretty much just Hardcore,” states Lukas Andrzejewski, bassist with German melodic hardcore/ pop punk crossover quintet, Earl Grey; “There are some people that also dig Pop Punk, but it’s nothing compared to the Hardcore movement over here. But, I think we fit in the scene well because both types of people dig us; at every show we play there are both Hardcore and Pop Punk kids. Ultimately, no matter if there’s 10 or 1000 people, we always give everything and try to express our music with our live performance, and I think that this honesty is what people connect with.”

As the band gear up to release EP ‘Passing Time’, they reflect on the creation of it’s artwork…

“As soon as we were finished recording our first EP ‘Ready To Leave’ we were looking for inspiration for a cover which led to Moritz coming up with an old photograph of his dad as a teenager on his bike. The photo was black and white and really old looking with cigarette burns on it. We really liked it because it fits the title in some way”. 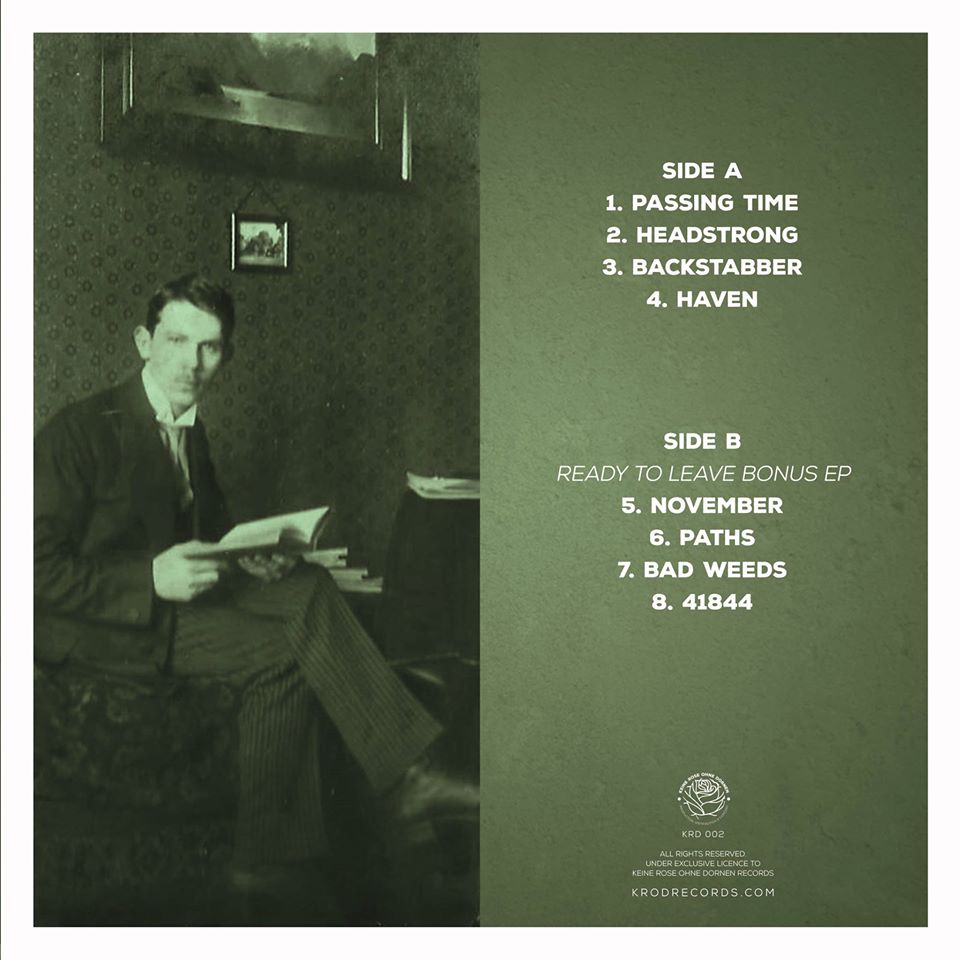 “Then when we recorded “Passing Time” we thought we should keep the idea of taking old family photos as covers. We all dug through every old photo album we could get and found this photo of Tristan’s great grandmother that was taken in 1932. It’s a stunning photo of showing her profiled and there’s nothing is added except her natural beauty. The greenish color comes from the age of the photograph”.

“For the back of the LP cover we chose a photo from the same album that shows her father, Tristan’s great great grandfather in his reading room. Our music deals with where we come from and who we are and this was another reason to decide on this one”.

EP ‘Passing Time’ is released on October 9th via KROD Records/Acuity.Music. Preorder at: