The Lion And The Wolf, aka Tom George, is proud to announce his second release, ‘My Fathers Eyes’ – A homage to Tom’s father who had a heart attack and survived last year. 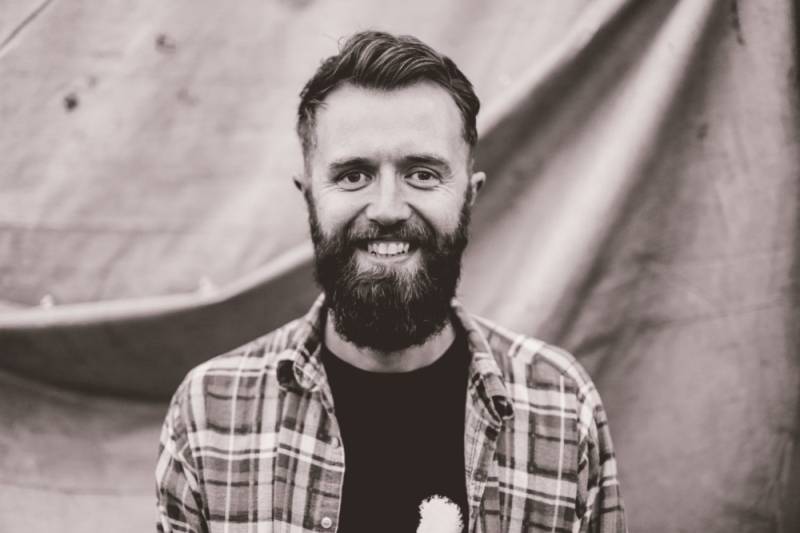 The Lion And The Wolf, aka Tom George, is proud to announce his second release, ‘My Fathers Eyes’ – A homage to Tom’s father who had a heart attack and survived last year. This lucky escape co-incidentally occurred on the same day as Tom’s final show of 2014. After racking up 133 shows across the UK and Europe, The Lion And The Wolf took some time to begin recording his second body of work, following 2014’s ‘Symptoms’.

“I am so overwhelmingly happy with the way that these tracks have come together.” says Thomas George. “It was an amazing experience to go into the studio and record the music live with the band – you can feel the grooves and movement in the recordings and I get a real kick from that. I think this single really documents the direction that ‘The Lion and the Wolf’ is moving in and acts as a bridge between ‘Symptoms’ and the second record”.

Listen to ‘My Fathers Eyes’ Here: