The Lion And The Wolf announces HUGE UK/EU Tour

With his new, critically acclaimed album, “Symptoms” in tow, The Lion And The Wolf (Thomas George in real life) will be hitting the road hard, throughout Spring 2015. 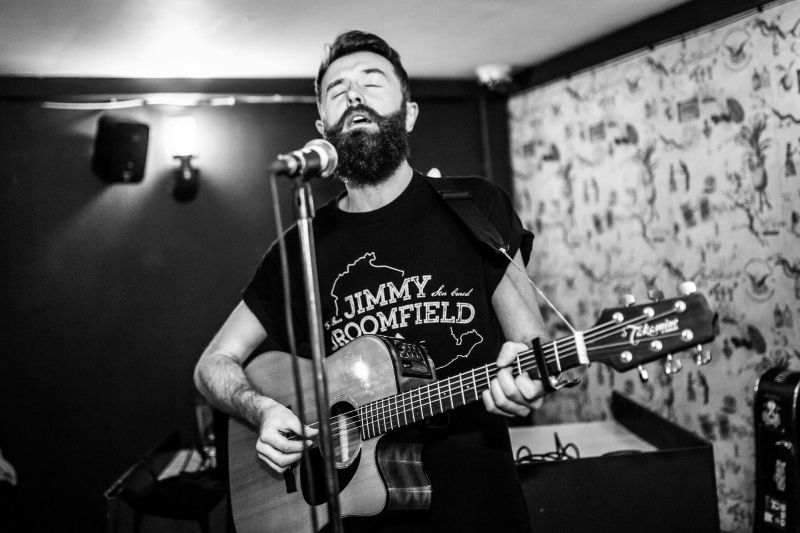 This Spring will see The Lion And The Wolf constantly on the road, in support of his new album, “Symptoms”, self released in October, through his own label, Courage And Stone Records.
Thomas George, the man behind The Lion And The Wolf is arguably the hardest touring, DIY musician in the UK, at this current moment. 2014 saw Thomas play over 130 shows, write, record and then release his new album, all off his own back.
His hard work has been rewarded with the first pressing of “Symptoms” selling out in just over 2 months.

The Lion And The Wolf – Symptoms is available to order on Vinyl, CD and Digital Download, now: https://thelionandthewolf.bandcamp.com/