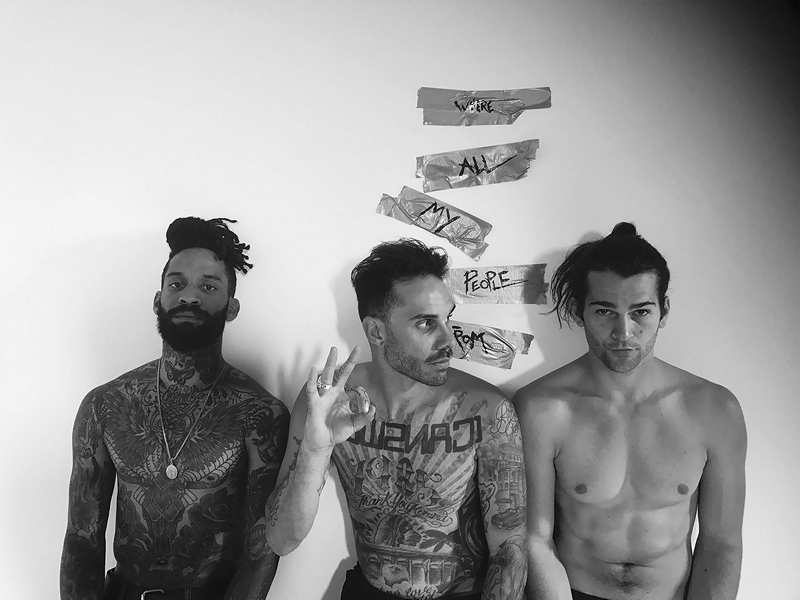 Following their insane live UK debut at this year’s Download festival, The Fever 333 have revealed details of their debut London show!

The date serves as a warm-up for their Reading Festival appearance!

Vocalist Jason Butler says; “The movement is much greater than the music. The art is only a contingent piece.  We want to make sure we’re just as involved in the activism and actual activation.  By no means do we expect other artists to take on this task.  Most of the people who made big improvements were either assassinated or just called crazy.  We make it ostensibly clear that everything we do is in an active effort for change.  It’s about bringing back that socio-political mindfulness.  We’re trying to write the soundtrack to the revolution that we know is about to happen.”