The Driver Era are hoping they will be able to fulfill their rescheduled UK and European tour dates in November. 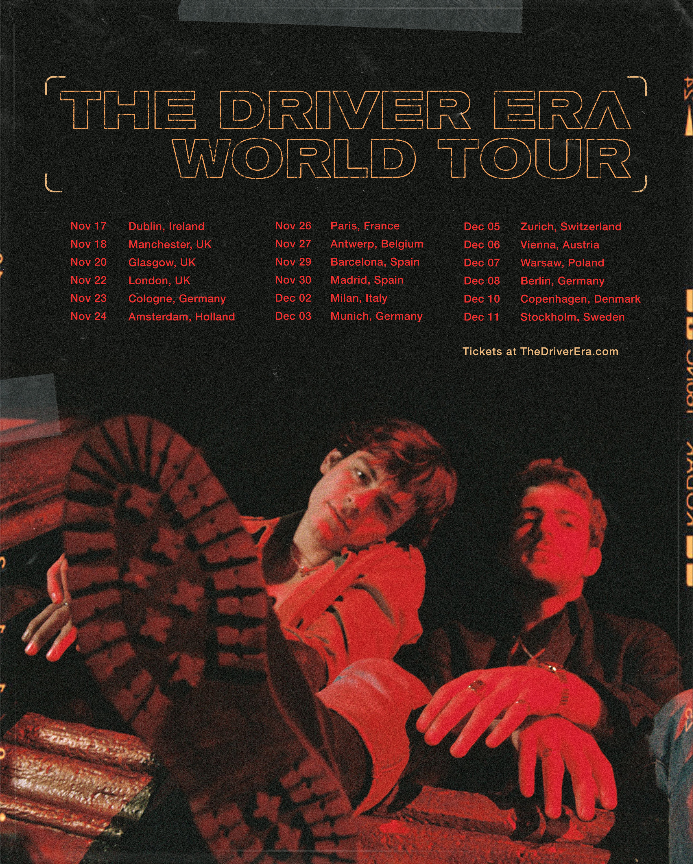 Here are the new dates for The Driver Era‘s tour in the UK and Europe. All tickets from the original dates will remain valid.