Welsh rockers The Cradles have released the video for new track Denmark Street. 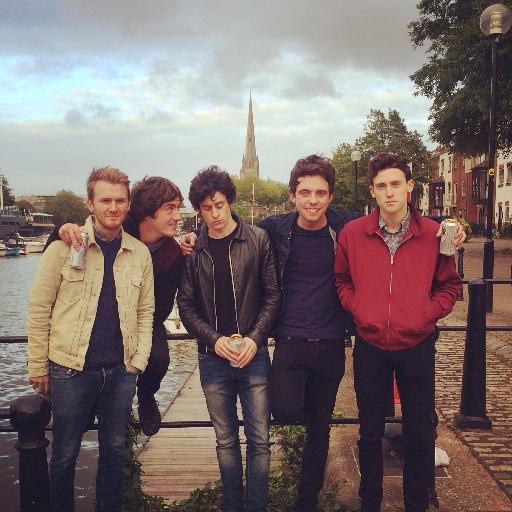 Welsh rockers The Cradles have released the video for new track Denmark Street. The track has already featured on the likes of Nation Radio and BBC Radio Wales and also features in WalesOnline’s ‘Best new music in Wales’ playlist.

The band have also been named as the most promising Welsh artist of 2015 by kevonhissoapbox from Wales Arts Review.

Check out the video for the track here: