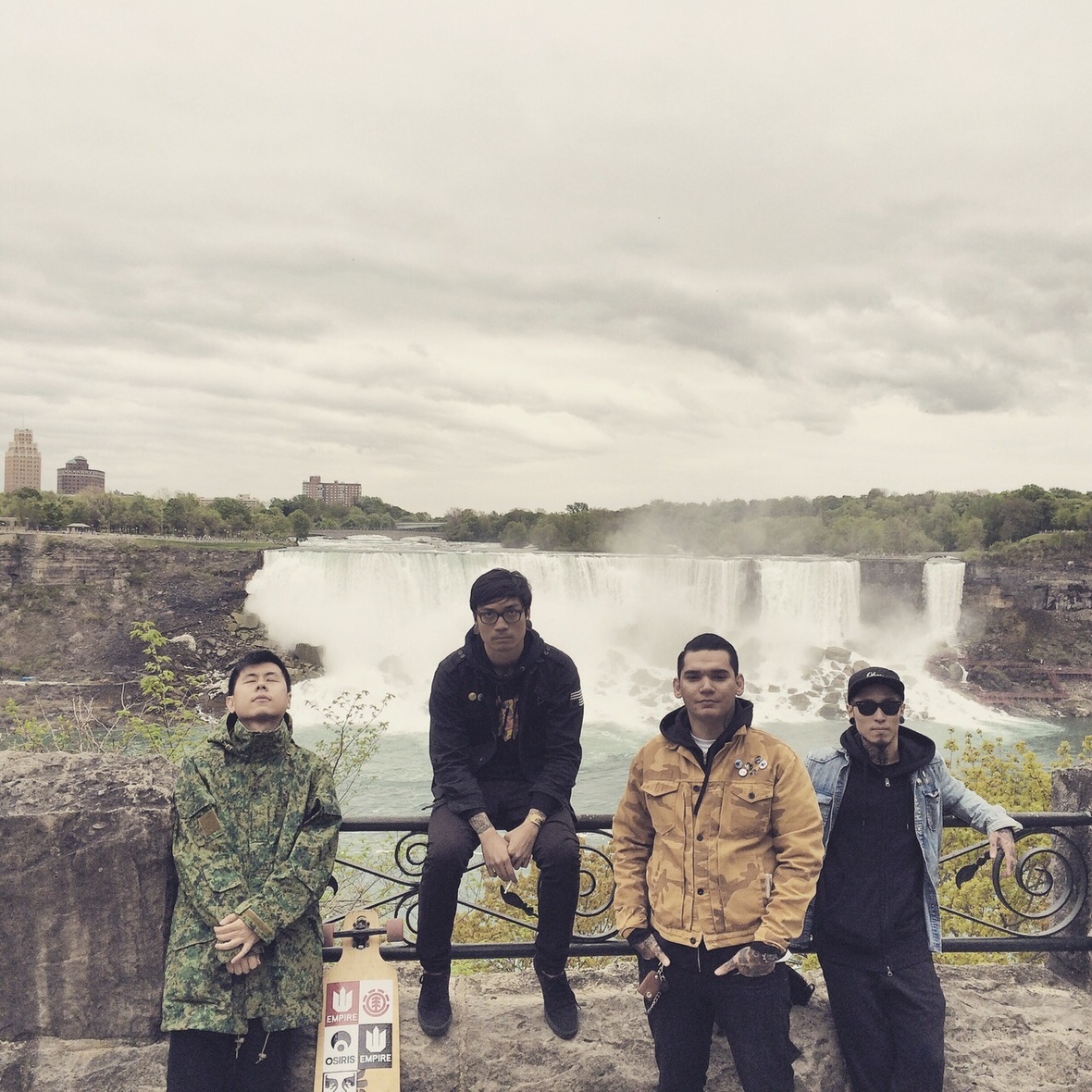 The album, which was the top-selling release tagged Singapore on Bandcamp within 24 hours of it’s release, is available here: http://thecaulfieldcult.bandcamp.com/

Since their 2011 formation, the band have self-managed and self-booked tours around the UK, Europe, South East Asia, Japan and America including performing alongside the likes of The Story So Far, Gnarwolves, You Me At Six and The Wonder Years.