Street Party in Soho are back with a new single ’17’ that captures their infectiously catchy ‘Liquid Candy Shop Afro-Pop’ perfectly. 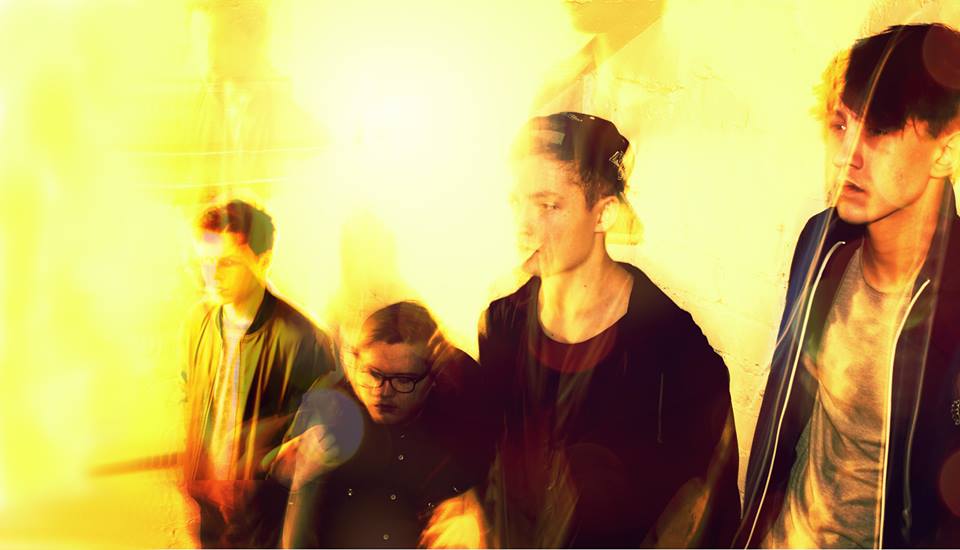 Street Party in Soho are back with a new single ’17’ that captures their infectiously catchy ‘Liquid Candy Shop Afro-Pop’ perfectly.

The Newcastle four piece released their critically acclaimed debut single ‘Take Your Time’ in 2012 gaining XFM’s Single of The Week and airplay on BAFTA award winning reality TV show Made in Chelsea. This coverage generated industry attention from the likes of Kessinger Publishing, EMI Records, Columbia Records and Virgin Records along with major producers Alan Smyth (Arctic Monkeys/Pulp/Reverend and the Makers) and Gordon Raphael (The Strokes).

In the summer of 2013, Street Party in Soho played Brighton’s Great Escape Festival sharing a bill with the likes of The 1975 and Bastille as well as supporting Toploader at Corbridge Festival later that year before touring with King Charles early in 2014.

With three members who are eighteen years old and a drummer who is just seventeen, Street Party in Soho personify teenage energy but possess a talent for songwriting and musicianship that belies their youth, channeling influences like The Maccabees, Glass Animals and Bombay Bicycle Club.