Stories Behind The Songs with Wolves Don’t Sleep 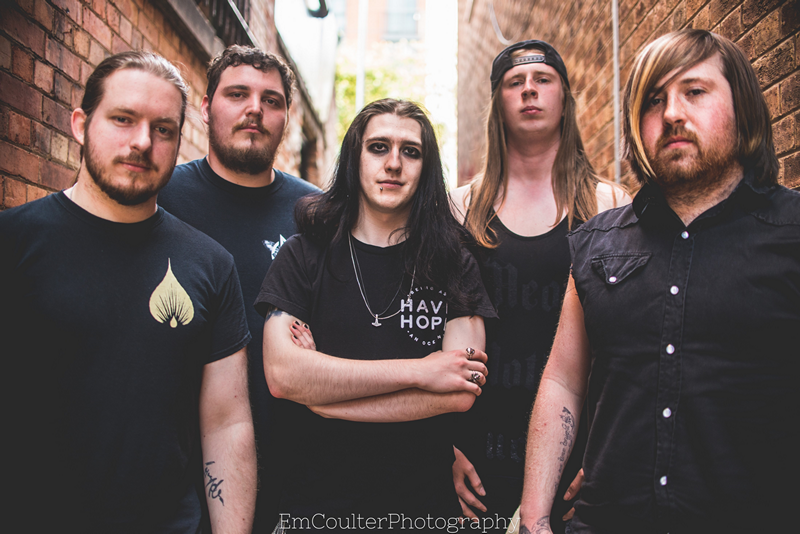 Ever wondered what your favourite artists think is the best song they’ve written? How about the meaning behind it? Well don’t fret because we at AltCorner have got you covered! Here Wolves Don’t Sleep take us behind the scenes on their favourite song!

“Wrought of Iron” from “The Monster You Are” EP

The initial sound for the track was inspired by Chayce writing and being interesting in Horror film soundtracks to set the tone of the song to start before it kicks in. We then decided to push ourselves technically and creatively to write a fast challenging song, partly caused by us getting
drunk and writing outside of our comfort zone which was difficult to play when we came back to it, but we stuck with it. Lyrically it was a part of our mission statement to stick to what we believe in and to not be defeated by anyone or anything and it’s ultimately a message of positivity and never giving in #posivibes