Stories Behind The Songs with The Survival Code 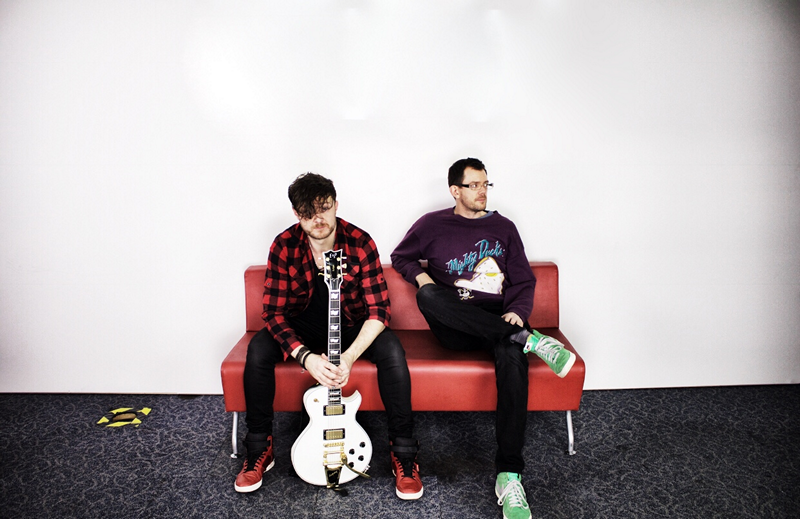 Ever wondered what your favourite artists think is the best song they’ve written? How about the meaning behind it? Well don’t fret because we at AltCorner have got you covered! Here Gary from The Survival Code take us behind the scenes on his favourite song!

A song called “Broken Strings” from an EP of the same name.
[YouTube v=AHzeXQKNxeM]

The song is inspired by a poem in an old Indian book of poetry called the “Gitanjali” by the poet Rabindranath Tagore. I  became obsessed with the main line of the poem and it became the basis for that release. “The song I came to sing remains unsung until this day, I have wasted my time in stringing and unstringing my instruments”. In many ways this mantra feels like a reflection of this band’s journey or anyone’ purpose when you feel you haven’t yet accomplished what was set out… Greater is yet to come but I do relate to the frustration in those word and coined a slightly different phrase “The one I came to sing remains unsung to this day, wasted my time, fixing broken strings”

I feel we capture most of what’s great about the band in that song: a serious message, energy, riffs, bursts of highs and lows and a free for all at the end all held together by a strong melody  it really is our whole band in 3 minutes 30 seconds :). It’s also a poem with a meaning that true means a lot to me, so being able to use it’s ideal and make it our own is a privilege.